We Have Been Nominated In The Stadium Events & Hospitality Awards 2016

We Have Been Nominated In The Stadium Events & Hospitality Awards 2016

We are pleased to announce that Sodexo at The John Smith’s Stadium has been nominated for the following award categories in the Stadium Events & Hospitality Awards 2016.  The awards, sponsored by Heineken, will take place at the Ricoh Arena, home to Premiership Rugby Club Wasps and Coventry City Football Club on Thursday 2nd June 2016.  Around 350 guests will experience a fine dining four course menu, awards ceremony, followed by DJ and Las Vegas themed after party onsite at the Grosvenor Casino Coventry until 4am.

The prestigious event aims to recognise the efforts and dedication shown by the catering, conference and events teams at every football and rugby stadium across the UK.  There will be a total of 11 different award categories presented on the evening.

The Directors Choice Award category is voted for by Directors at each club. They are asked to nominate the club where they had the best away experience when travelling with their team. They are specifically asked to consider the welcome, service and catering when casting their votes.

Reported by professional Salon Culinaire chef judges who experience hospitality at UK clubs this season using strict criteria.  This is divided by size of hospitality offering with an award for:

This award pitches all sized clubs against all, to announce the overall winning UK stadium.

Stadium Experience Chair Person Collette Salmon, from Liverpool Football Club, commented: “Our teams take it to the limits each year and this is a time to recognise all of them who strive to bring excellence in their venues across the UK. Congratulations and best of luck to all of this year’s award nominees – We look forward to announcing the results on 2nd June 2016!”

Ian Simpson General Manager for Sodexo at The John Smith’s Stadium, added: “This is true recognition for a great team effort on match day’s and the partnership that exists between the two Clubs and caterer to produce the best hospitality available” 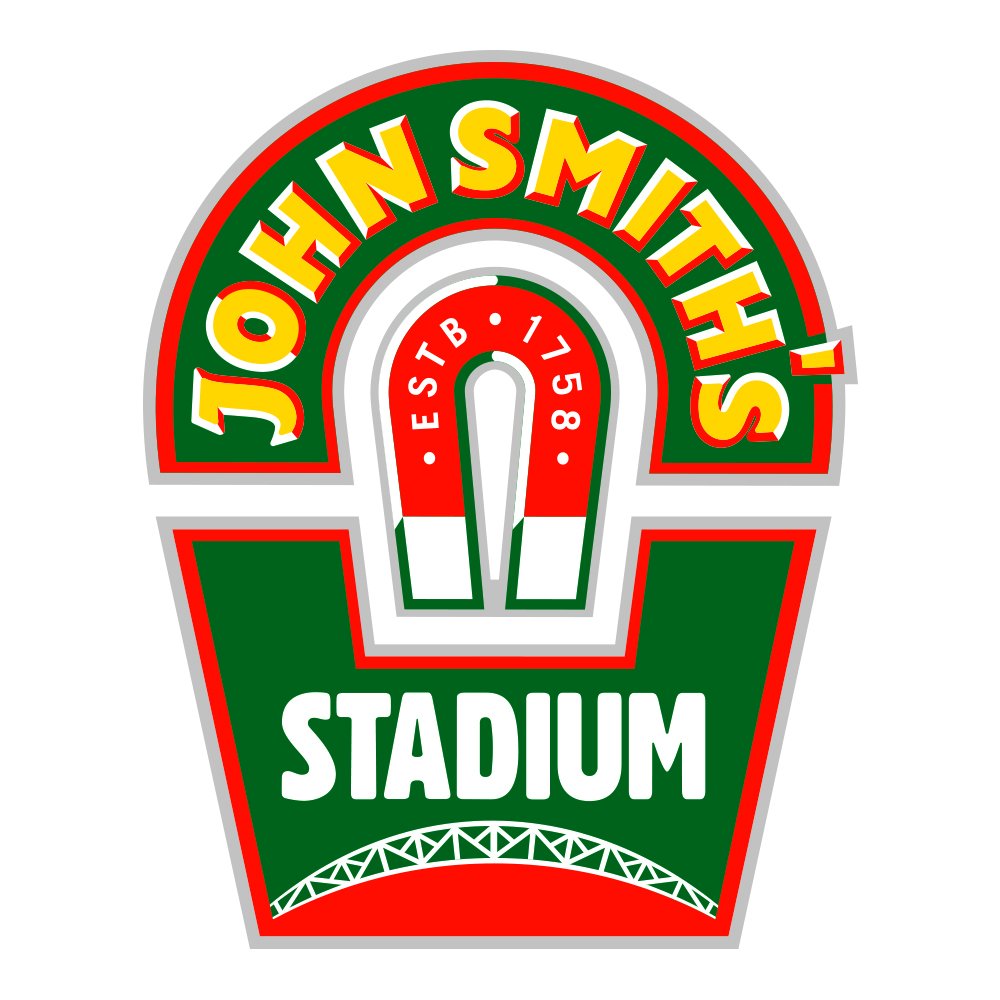