The superb architecture ensures that every event creates that special atmosphere which can only be generated in an open-air setting.

Since opening in 1994 The John Smith’s Stadium has hosted some of the biggest names in live entertainment including; REM, The Eagles, Bryan Adams, Beautiful South, Bon Jovi, Elton John, Little Mix and Take That!!

Here are some of the benefits of our Venue:

Take That ‘The Greatest Hits Live’ Tour in numbers:

Concerts at The Stadium 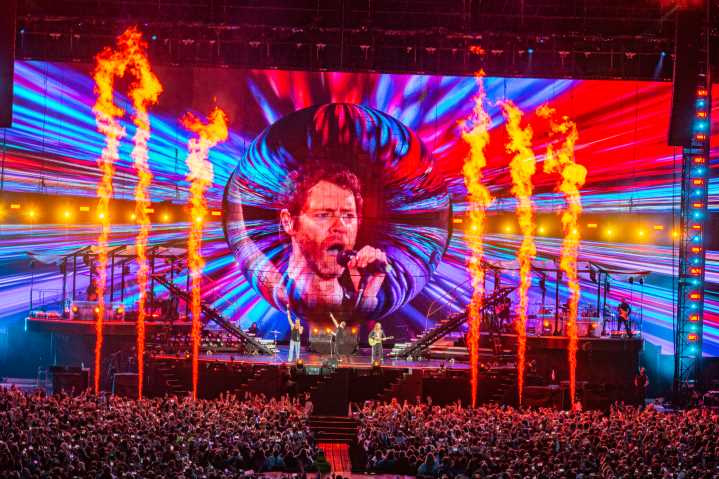 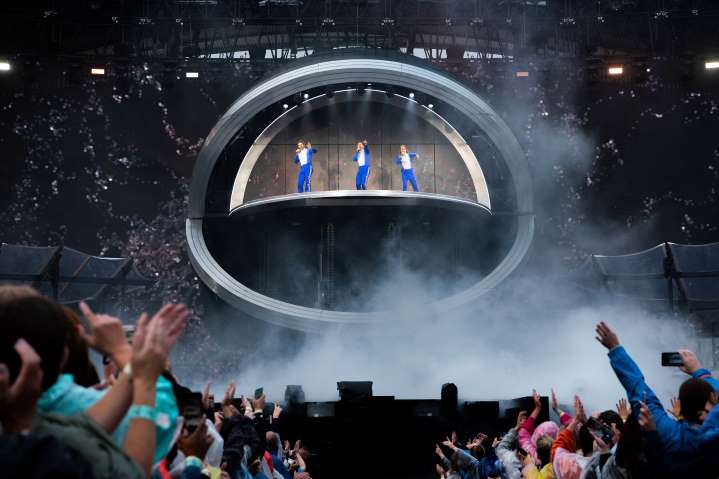 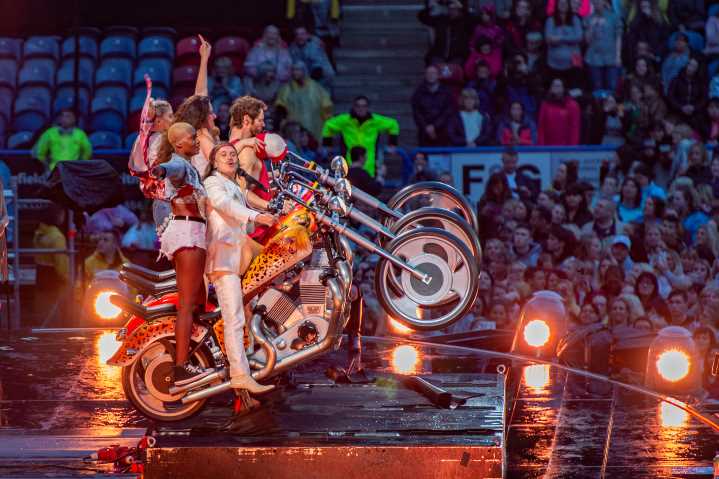 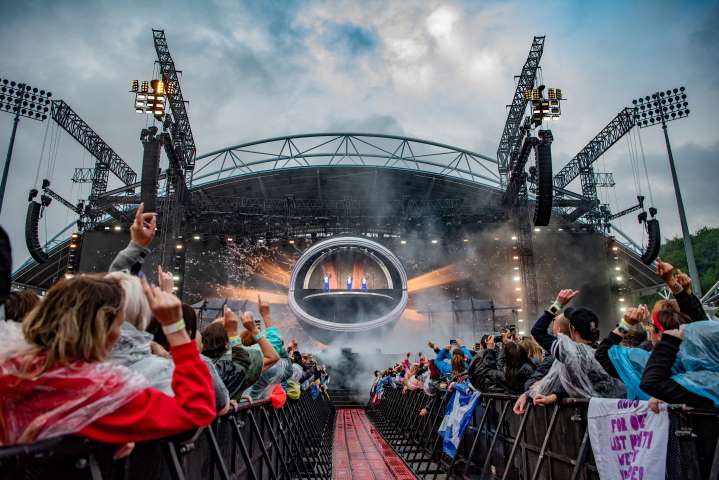 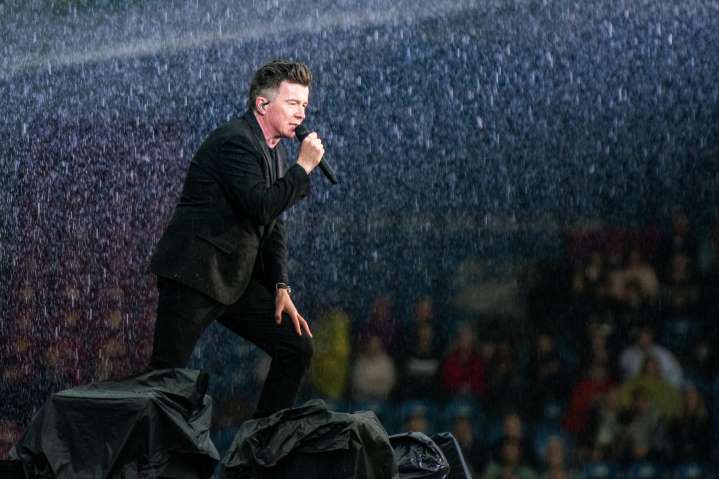 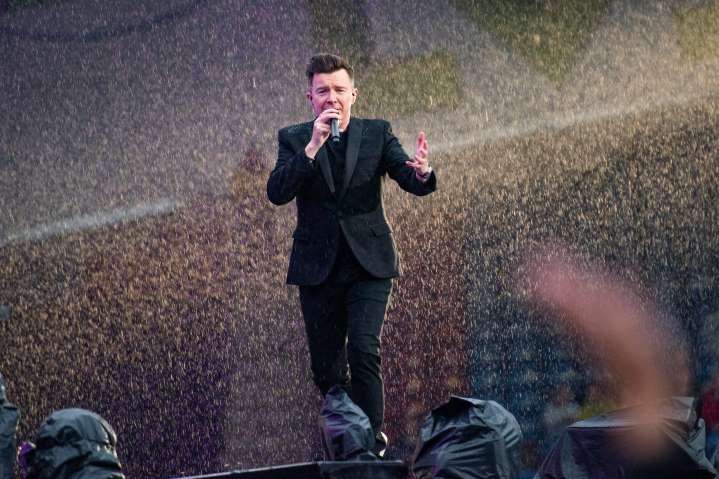 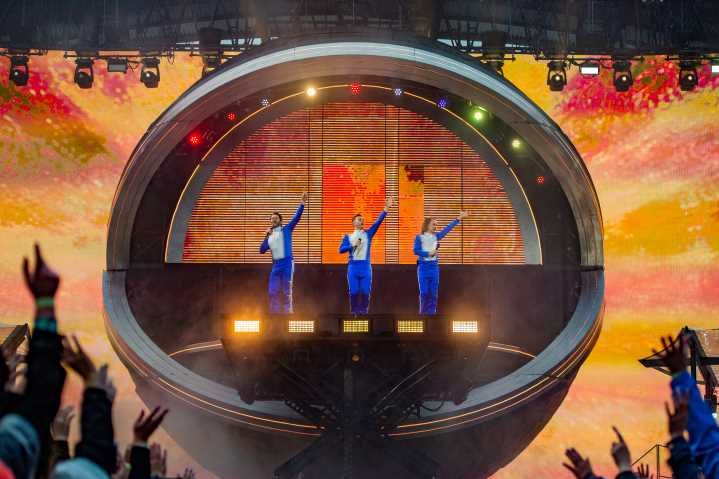 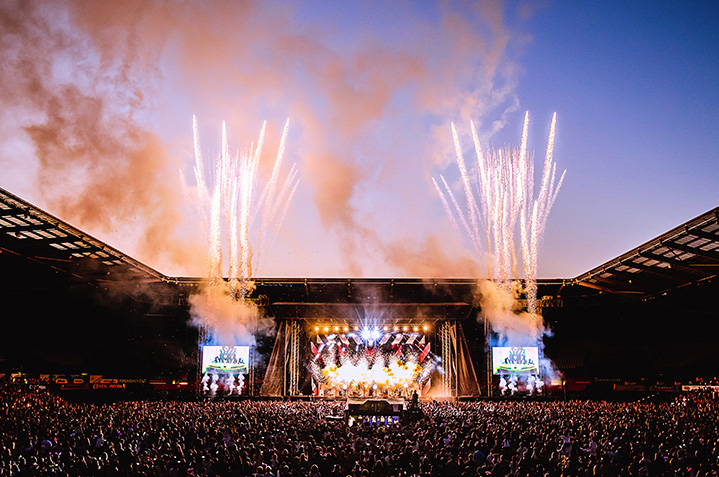 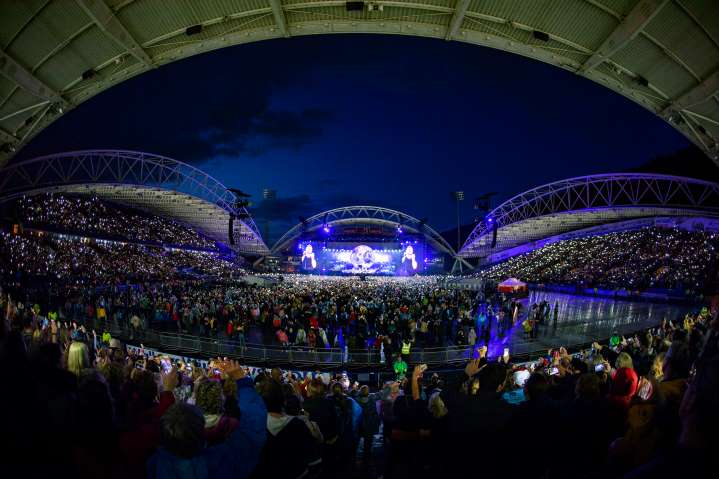 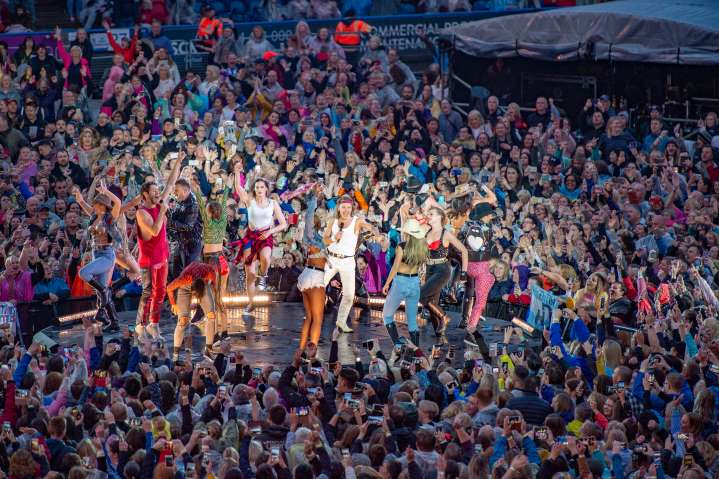 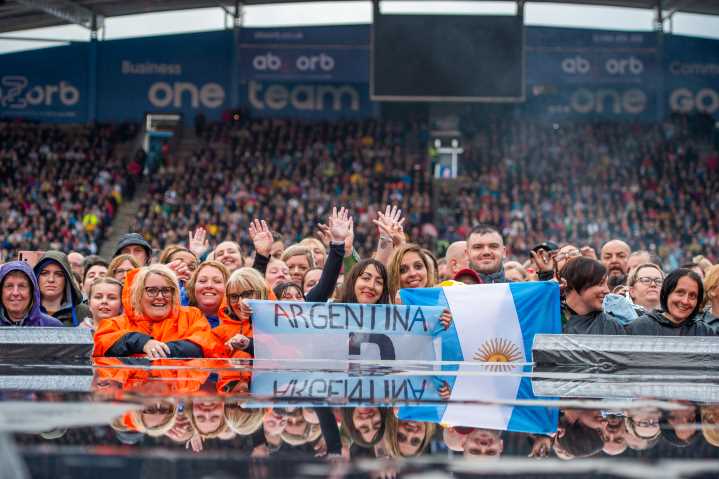 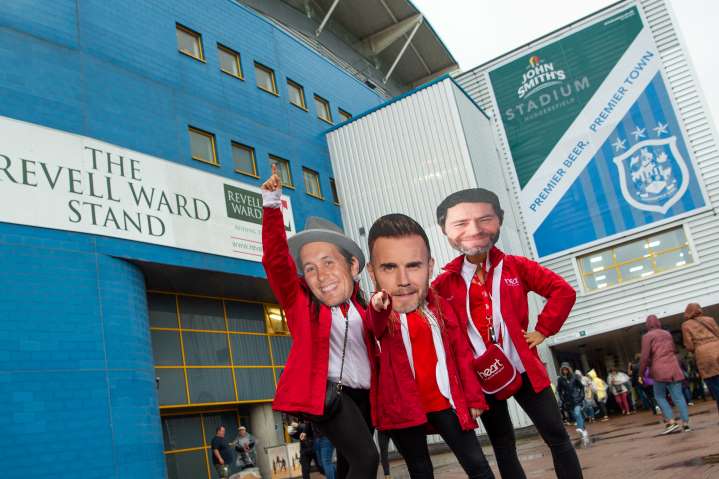 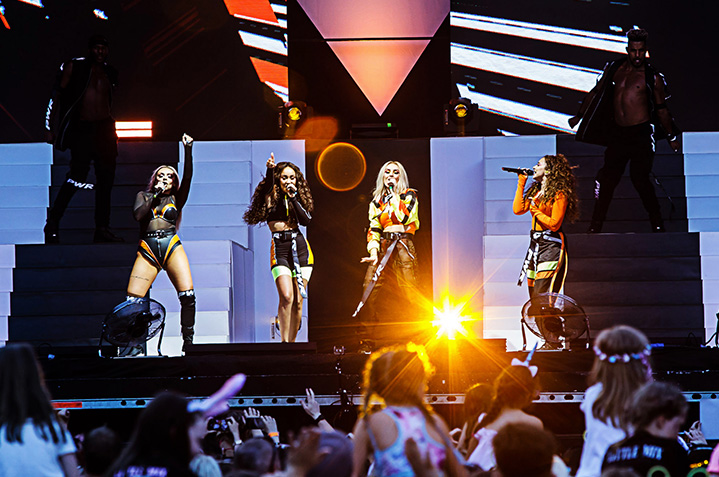 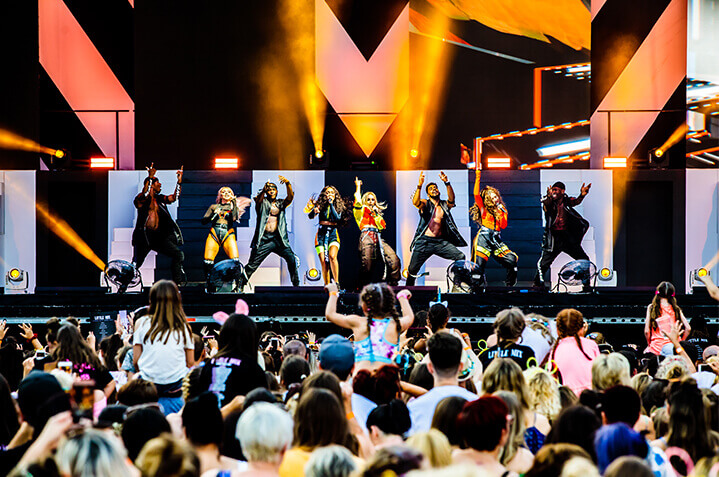 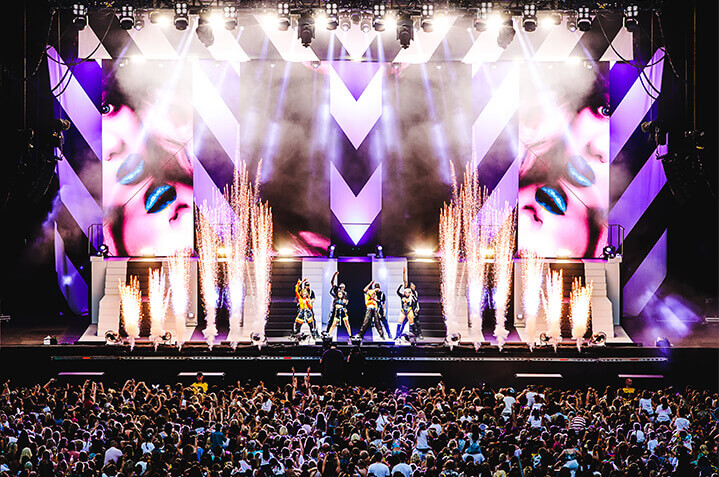