About Meet the Team 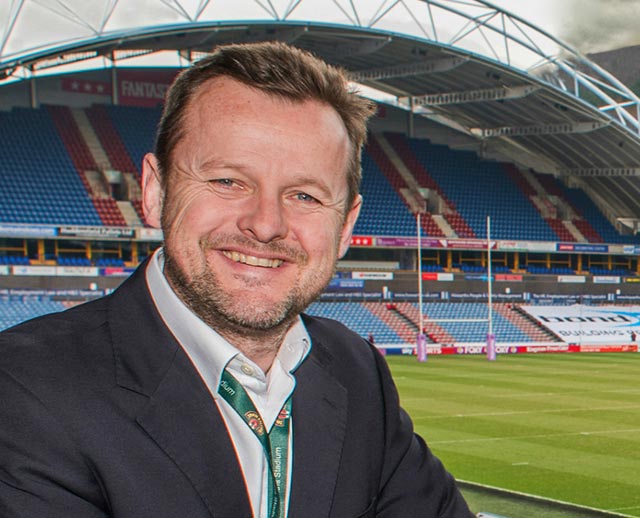 Gareth started his career as a Sales and Marketing Graduate at Scottish & Newcastle Brewers, before becoming Senior Brand Manager for Old Speckled Hen.

In 1997 Gareth moved into the Sport and Leisure industry where he has spent the last 20 years. During this time Gareth has held the following positions:

Now Managing Director of KSDL, at The John Smith’s Stadium, Gareth oversees what is already a fascinating mixed sport and leisure business and is planning a further major leisure development – The HD One! 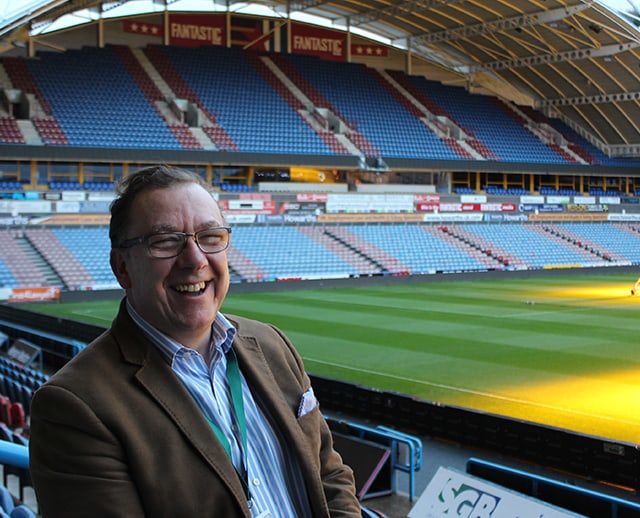 Ian has worked in the Hospitality and Events Industry throughout his career, dividing his time equally between four and five star Hotels and Stadia.

Following his education at Salford Technology College, Ian gained his City and Guilds 703 and Higher National Diploma (HND) in catering and hospitality. In 1984 he completed his Hotel Catering & International Management qualification (HCIMA).

In 2000 Ian moved into Stadia, for Everton Football Club as Assistant Manager of Hospitality and Events.  In 2010 he attained the position of General Manager, moving over to join The John Smith’s Stadium in November 2015. David started his career, working in Manchester, around the many hotels and restaurants. He has worked at Manchester United and Manchester City FC.

In 2003 he started as the sous chef at Manchester City FC. Overseeing the conference and events side of the business, and helping run production for match day hospitality.

As a freelance chef he has worked on the event circuit on large events, including the gold cup at Cheltenham race course, royal Ascot and the grand prix at Silverstone

In 2009 he started as Head chef at Goldsborough Hall in Knaresborough, North Yorkshire where his success led him to win the coveted ‘Chef of the Year’ award at the annual Harrogate Business Awards.

In 2013 Dave began working at The John Smith’s Stadium and has been head chef here for the last two years. In this time he has worked with both the clubs to produce and deliver menus for match days as well as run and oversee the kitchen for the conference and events business that is held at The Stadium. Nicola’s career has been focused upon work within the Hospitality Industry. Starting out as a Hotel Receptionist after graduating from Huddersfield Technical College, Nicola became more involved within the events side of the business after promotion to Front of House Manager.

Gomersal Park Hotel provided Nicola with her first role in events as Assistant Conference and Banqueting Co-ordinator, then in 2007 she became the Events Co-ordinator at Bertie’s where she was responsible for organising both in-house and outside catering events.

In 2019 Nicola began working at the John Smith’s Stadium as Sales Co-ordinator and after 9 months was promoted to Senior Sales Executive and is now the go to person for meetings and events. Her extensive experience will help you find the right space and solution to ensure that whatever the occasion, your expectations will be exceeded. 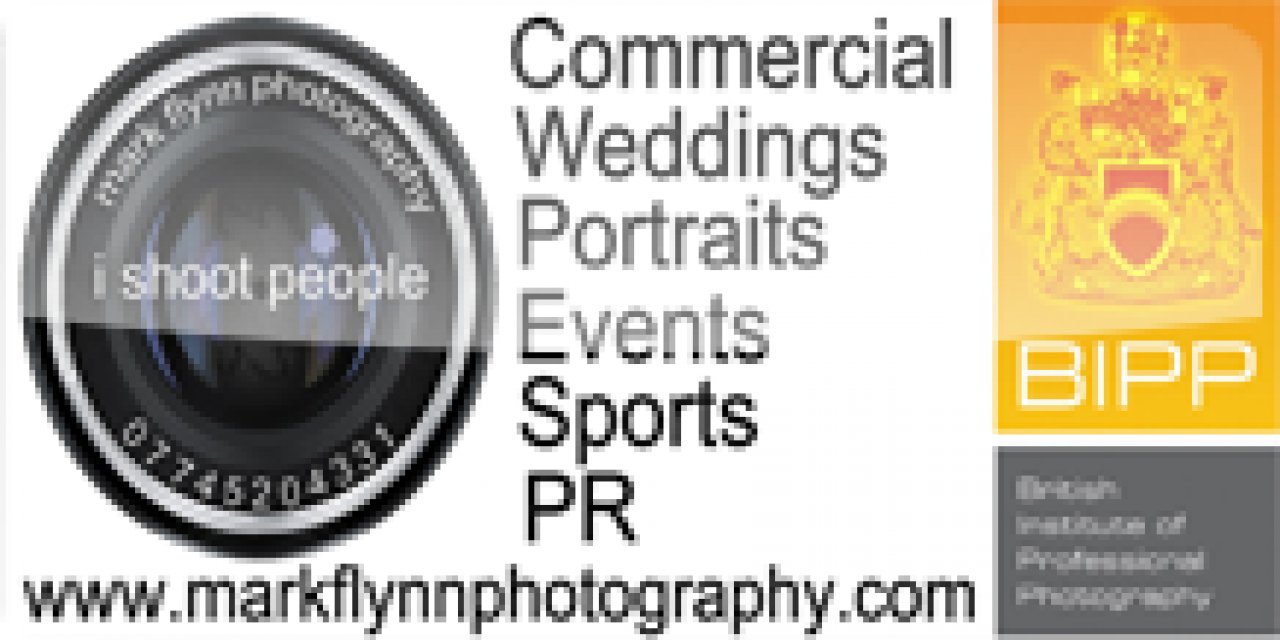