The new relationship will increase the quality of the catering and hospitality offering and bring a pioneering new spirit of partnership to the Stadium. Built on a passion for delivering the highest quality hospitality, delicious food and a commitment to customer service, the partnership will improve the experience for fans, sponsors and business users, both on match days and non-match days.

With 35 years of hospitality experience, KUDOS are set to bring a fresh and creative approach to the catering offering at The John Smith’s Stadium , hosting Football and Rugby League at national and international level. The stadium also hosts entertainment, business conferencing and networking events and will soon be added to with the new HD One Leisure project

Gareth Davies, managing director of KSDL, said: “Flexibility and a willingness to move away from standard practices within the stadium catering sector was the key to us working with KUDOS on our future plans. This relationship isn’t an outside caterer, this relationship will be a true partnership where all the stakeholders of this fantastic stadium have a say in the future of the service we offer to our customers.

“KUDOS are a business focused on delivering excellence and with an eye for detail. They even have a two Michelin star restaurant within the group.”

KUDOS are committed to minimising their environmental impact, and are proud supporters of using local and British produce to provide a sustainable catering service, which was something that also appealed to the Stadium partners.”

KUDOS Senior Partner, Charles Beer said: “We are genuinely excited to be starting this partnership with Huddersfield Town, the Giants and KSDL at a Stadium that offers so much across the year to the region. Yorkshire has an abundance of fantastic suppliers which we have already started working with in preparation of a Yorkshire grown catering service.” 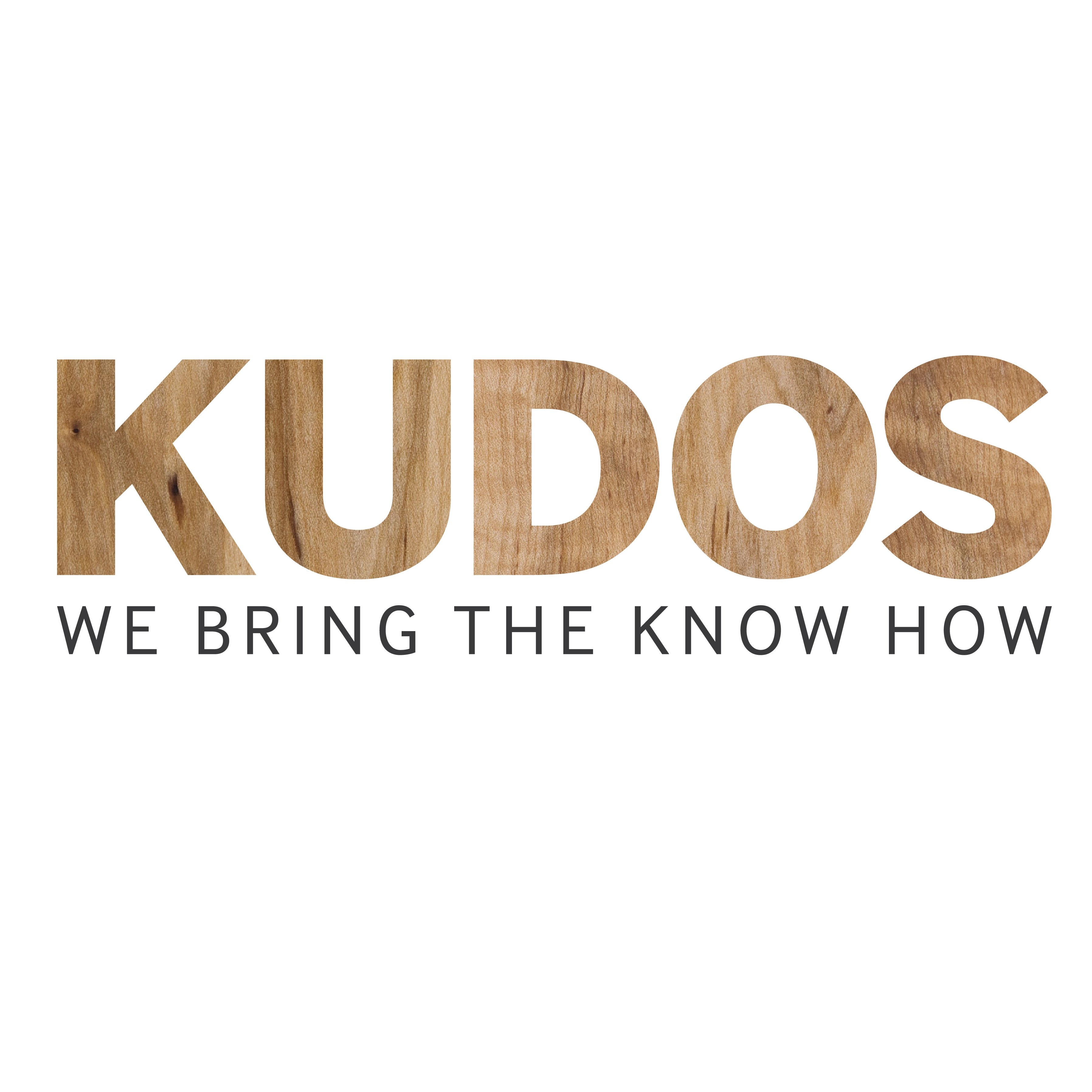