TAKE THAT TO PERFORM AT JSS

News & Media TAKE THAT TO PERFORM AT JSS

TAKE THAT TO PERFORM AT JSS

TAKE THAT CELEBRATE 30 YEARS WITH

2019 marks Take That’s 30th Anniversary. To celebrate their milestone, the band have announced a massive UK arena and stadium tour performing all their much loved greatest hits live. The tour will see Take That play shows in many towns and cities that they have never played before plus they will be joined by special guest Rick Astley.

Take That have also confirmed the release of ‘Odyssey’ a re-imagined greatest hits album that takes the listener on a journey through the incredible musical history of one of the UK’s most successful bands of all time.

Ahead of the Album release, fans will get a taster of what’s to come when the band release ‘Pray(Odyssey Version)’ on 21st September to coincide with their UK Tour announcement.

The ‘Odyssey’ album – produced by Stuart Price – kicks off celebrations on 23rd November and features 27 tracks spanning three decades of the band’s history from their 1992 debut ‘Take that and Party’, right up to the present day. The album will also feature a host of special guests as well as three brand new tracks, set to continue what is easily one of the greatest British pop stories ever told. The full track listing will be revealed at a later date.

‘Odyssey’ is both a celebration of Take That’s past and present, an emotional journey through all their incarnations. The album is peppered with soundbites from their life, building a historical narrative around the songs – the story of five Northern teenage lads, who went on to become one of the biggest boy bands of all time, before splitting up and reforming again nine years later with one of the most sensational music comebacks ever seen. “The story is, if you think about it’ said Howard, ‘quite mad.’ ‘We wanted to tell the tale of the band,’ said Mark,  ‘the history of what happened to us. If you only ever own one of them, this should be the definitive Take That record.’

The 2 CD album is a mix of their all-time biggest hits and some brilliantly ‘reimagined’ versions of Take That classics, with exciting new arrangements and production with some tracks being rebuilt from scratch. ‘Some have been reworked, but without spoiling what people loved about them in the first place.’ said Gary .’You’ve got to be respectful, but at the same time, you’ve got to let the ambition of doing something new and refreshed come through as well.’

One thing Take That have never been is predictable, from the themes of the albums, to the epic productions around their live shows. ‘Odyssey’ is yet another lense through which fans can enjoy the band’s most successful work that has helped them achieve six No.1 albums and sell over 45 million records across 30 years.

Gary Barlow, Howard Donald and Mark Owen are Take That in 2018 and continue the legacy of one of the most successful bands in British chart history. Formed as a five piece in 1989, they enjoyed immediate success with their first two albums charting at No.2 & No.1 respectively. Third album ‘Nobody Else’ confirmed their global domination, selling over six million copies and topping the charts in 11 countries. The departure of band member Robbie Williams prompted a break up in 1996 and nine years in the wilderness before the other four members reunited for 2005’s The Ultimate Tour. This sparked one of the greatest comebacks in British music history with Take That going on to release three No.1 albums in just four years. Robbie’s return for 2011’s ‘Progress’ saw them break the record for the fastest selling album of the 21st century and fastest selling tour of all time in the UK. Williams’ second departure, along with that of Jason Orange left the remaining three members to release ‘III’ and 2017’s ‘Wonderland’, which were certified platinum and gold respectively. Their longevity and ability to create relevant, timeless pop music has taken Take That to the summit of British pop music and ‘Odyssey’ will celebrate their place as the one of the world’s greatest ever bands. 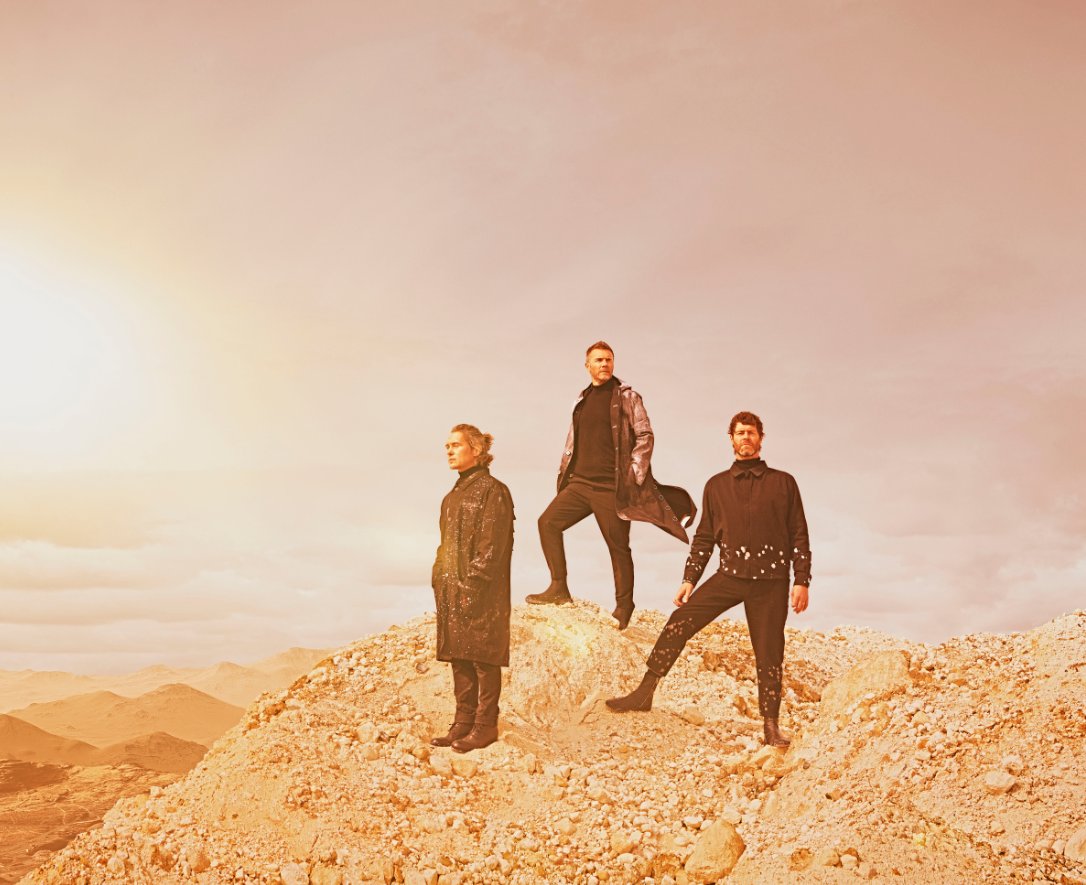