More than 24,500 fans are expected to descend on Huddersfield’s The John Smith’s Stadium on 29 October for the opening match in the second biggest international Rugby League tournament to come to the UK in five years – The Four Nations, where England will be playing against New Zealand for their first match of the tournament.

And the stadium’s Sodexo Prestige Venues & Events catering team, is working around the clock to feed fans’ expectations.

Around 1000 corporate guests will gather to watch the match in the venue’s six function suites and 42 boxes, each of whom will sit down to a three course meal, designed specifically for the occasion.

The meal will be rounded off with pear and thyme tarte Tatin with spiced gingerbread cream and kiwi fruit coulis and a Yorkshire cheese board, followed by freshly brewed coffee and tea,

Meanwhile fans heading to the 19 retail outlets within the stadium concourse are expected to consume around 2500 pies, 1000 hotdogs and 1500 meal deals.

These will be washed down with around 4000 pints of beer and lager and in excess of 4500 hot drinks.

“Even by the stadium’s standards this is massive catering exercise,” said Jacqui Page, sales and marketing manager for Sodexo Prestige Venues & Events, “and it’s not just about quantity, it’s about quality.

“However, our team is highly experienced and really looking forward to providing superb food for a capacity crowd.” 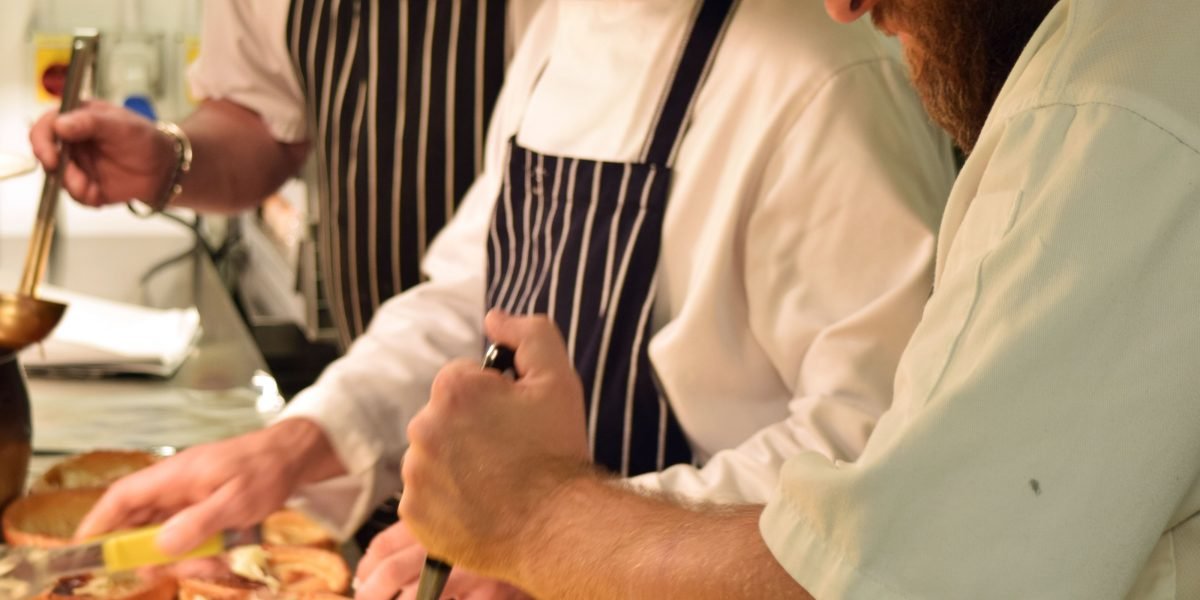