Partners Forum is a resounding success

Partners Forum is a resounding success

On Friday 12th October, KSDL hosted our bi-annual Partners Forum held in association with Stadium Partner Hansons and Walker Singleton. We were delighted to welcome our guest speaker Dave Pearce.

Dave Pearce is a consultant at Mission Performance, drawing upon his 24 years as a British Army Commando, seeing operations across the globe and serving in many elite arms of the services. He was a Sergeant Major, to a squadron of Commandos in Afghanistan and awarded a military commendation.

Dave is an expert in his field, believing high performance in individuals and teams is ‘key’ to achieving success. His delivery will encapsulate his vast career and experience in extreme environments, talking about risk and making better business decisions.

Dave has embraced challenges and reached the summit of Mount Everest via the challenging North Face, along with the expedition’s audacious rescue high on the mountain. He was awarded the BBC’s Outstanding Overseas Achievement Award. Returning again 3 years later to the Himalayas, he was a member of the first successful British ascent of Kangchenjunga, without oxygen, the world’s third highest mountain.

Dave has been instrumental in supporting Bear Grylls on all programming and challenges since 2005. He is a member of the creative production team leading people into dynamic and hostile environments and was instrumental in setting up the Bear Grylls Survival Academy. He has worked alongside many high profile figures including President Obama and his secret service agents.

The event was a huge success with around 116 delegates in attendance, with many praising the standard of food, delivery of the event and the inspiring speech from our guest speaker, who proved to be very popular with the audience with lots of great feedback!

Steve Hogan, Heineken “Just wanted to drop you a line to thank you for having us at such a wonderful event. It was a hugely enjoyable morning which clearly will have taken a lot of work to put together. Already looking forward to the next one!”

Amanda Crowther, Arrow Self Drive “I thought it was a great event, amazingly inspirational speaker, well done to all, many thanks Amanda.”

Emma Kovaleski, Brake “Just a note to say a huge thankyou for your invitation to attend last Friday event, I found the event both motivating, insightful and above all a fantastic networking opportunity.”

Sam Melton, University of Huddersfield “Thanks ever so for having me.  It was a smashing event.”

As this event is by invitation only, please contact Micahela Brook on 01484 484124 if you would like to be considered. 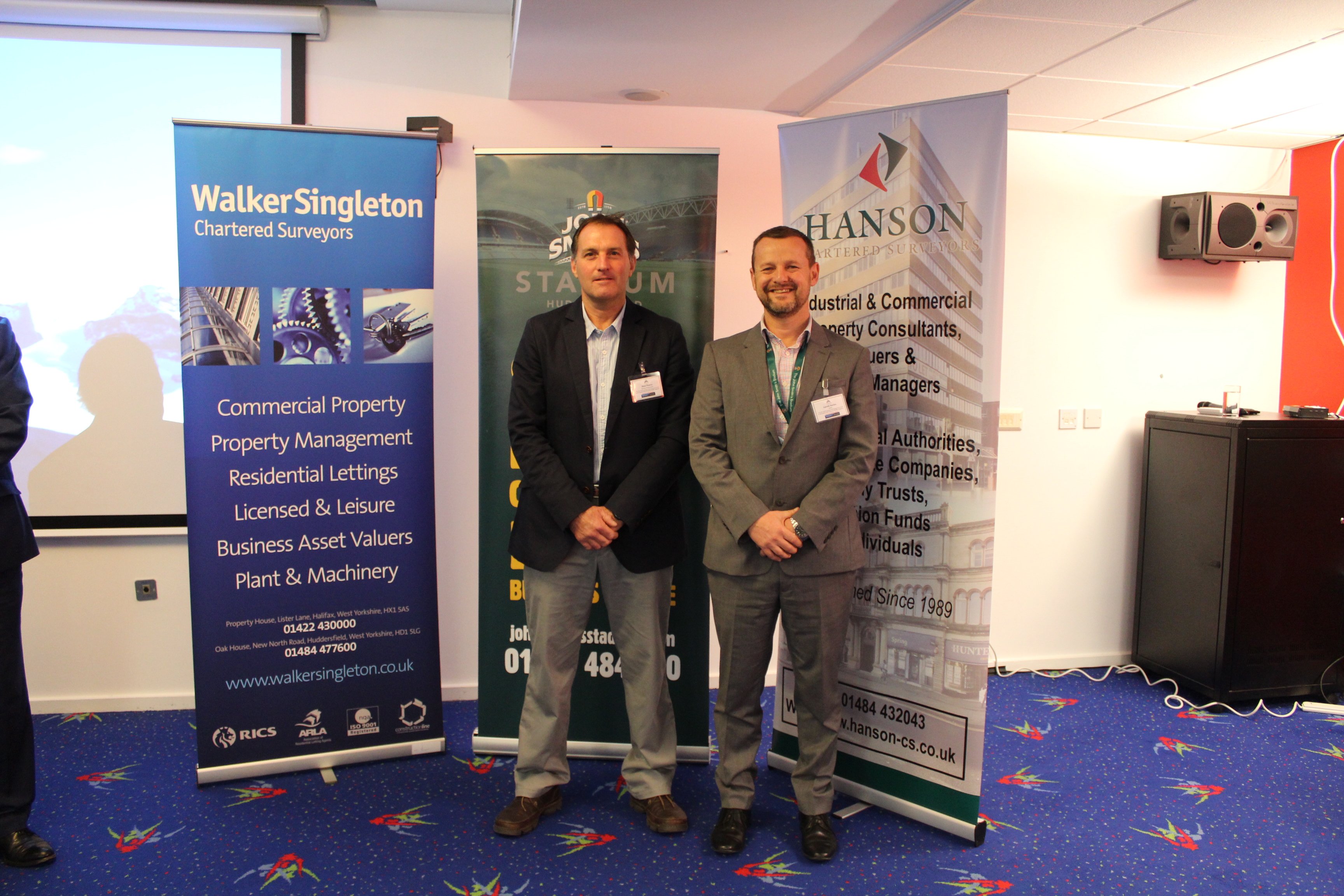