A social enterprise bringing PE, sport and health programmes to schools and the community is expanding.

Seven years after Legacy Sport was founded – with a budget of just £1,000 – the Huddersfield-based not-for-profit company has signed up its first franchisee.

Legacy Sport was founded in 2011 by partners Shaun Fox, Jonny Nolan and Anthony Wood with a £1,000 pot of money, one full-time instructor and two part-time staff.

Since then, it has run PE lessons, after-school clubs, breakfast clubs, holiday camps and cycling schemes for thousands of youngsters across Kirklees and made a positive impact on their health and well-being.

The aim is to promote healthy lifestyles and physical activity for young people in order to set the foundations for their future lives.

The company now has more than a dozen people on the team as well as providing work experience placements.

Shaun said: “We have always had a vision to have a nation of physically literate 11-year-olds. However, we didn’t have the provision to have an impact at a national level. So part of our growth plan was to start franchising.”

In 2017 Legacy Sport, based at The John Smith’s Stadium, appointed Andrea Springthorpe as director of finance and strategy to help progress its franchising ambitions.

He said the directors had a “crazy and exciting” few months getting everything in place.

Working with its franchise agents, Bradford-based Lime Licensing, the team managed to seal its first deal with Tom Thorpe, who has a background in teaching PE, taking up a franchise to run Legacy Sport in Leeds. 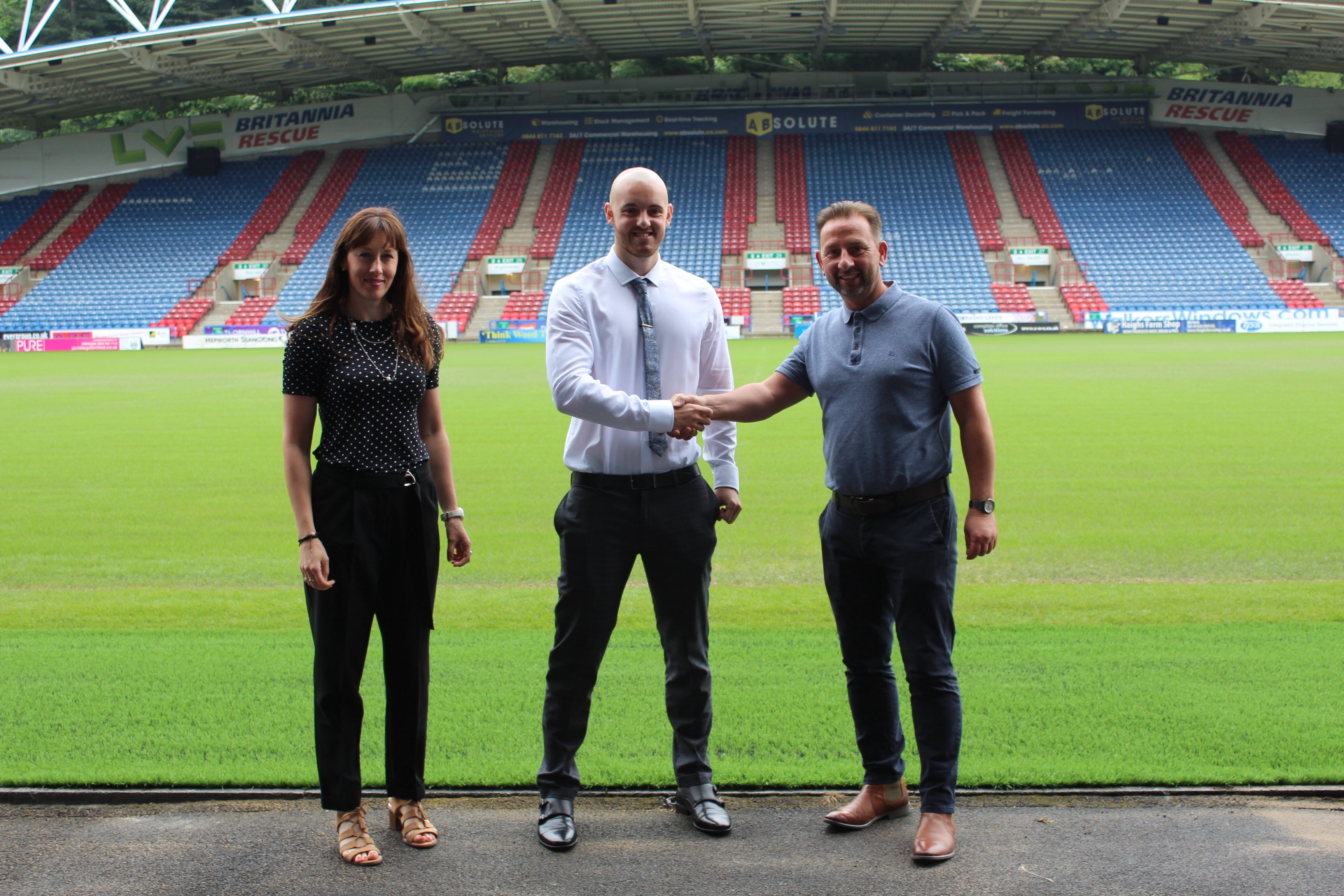