Huddersfield’s John Smith’s Stadium has pledged its support to rough sleepers’ charity, Simon on the Streets with the announcement that the first sponsored sleep out in Huddersfield – #SleepWithSimon – will take place at the Stadium on Thursday 23 April.

The event, which will be sponsored by local company Yorkshire Payments, is the first part of a charity partnership between the Stadium and the charity, which has been supporting street sleepers in Huddersfield since 2010 and currently has two workers delivering support to around 20 people in the town.

#SleepWithSimon is Simon on the Streets’ biggest annual fundraising opportunity. The charity offers street-based support for those in need in Huddersfield, Leeds and Bradford, providing front-line emotional and practical support for people who are homeless or at risk of becoming homeless.

Following the success of the fundraising event that challenged supporters to spend a night sleeping in the open air in Leeds, the charity is aiming to attract more than 100 people to take part for the first time in Huddersfield, whether it’s teams of business colleagues or individuals.

Commenting on the partnership, John Smith’s Stadium’s Managing Director Gareth Davies said: “We are delighted to be supporting Simon on the Streets, not only to help raise awareness of their role in the community but to support them in their efforts to make positive changes to the lives of these vulnerable people in West Yorkshire.”

Simon on the Streets supports around 100 service users across the region.  Not all are currently rough sleeping, some are identified as at risk of doing so, others are well along their journey to achieving positive and sustainable change. It costs the charity a little over £2,000 per year to intensively support one rough sleeper, which is a considerably more economical option than many government funded services.  98p in every £1* of the charity’s income is spent on its charitable activity, directly going towards supporting its service users.

General Manager of Simon on the Streets, Helen Beachell explains: “We are delighted to be partnering with The John Smith’s Stadium and have already been overwhelmed by the support and enthusiasm of the Team there.  We anticipate the Huddersfield #sleepwthsimon will be a huge success with the Stadium’s backing and we are very much looking forward to the event.

“Whilst it’s impossible to accurately re-create the feelings of vulnerability and despair that sleeping rough every night can create, we’ve found that the sponsored sleep out is a real eye-opener for anyone who takes part. Our team are there to give advice about how to build a shelter and keep your possessions safe, sharing their own experiences of sleeping rough.”

Anyone interested in taking part in #SleepWithSimon can visit the dedicated website www.sleepwithsimon.co.uk to find out more. 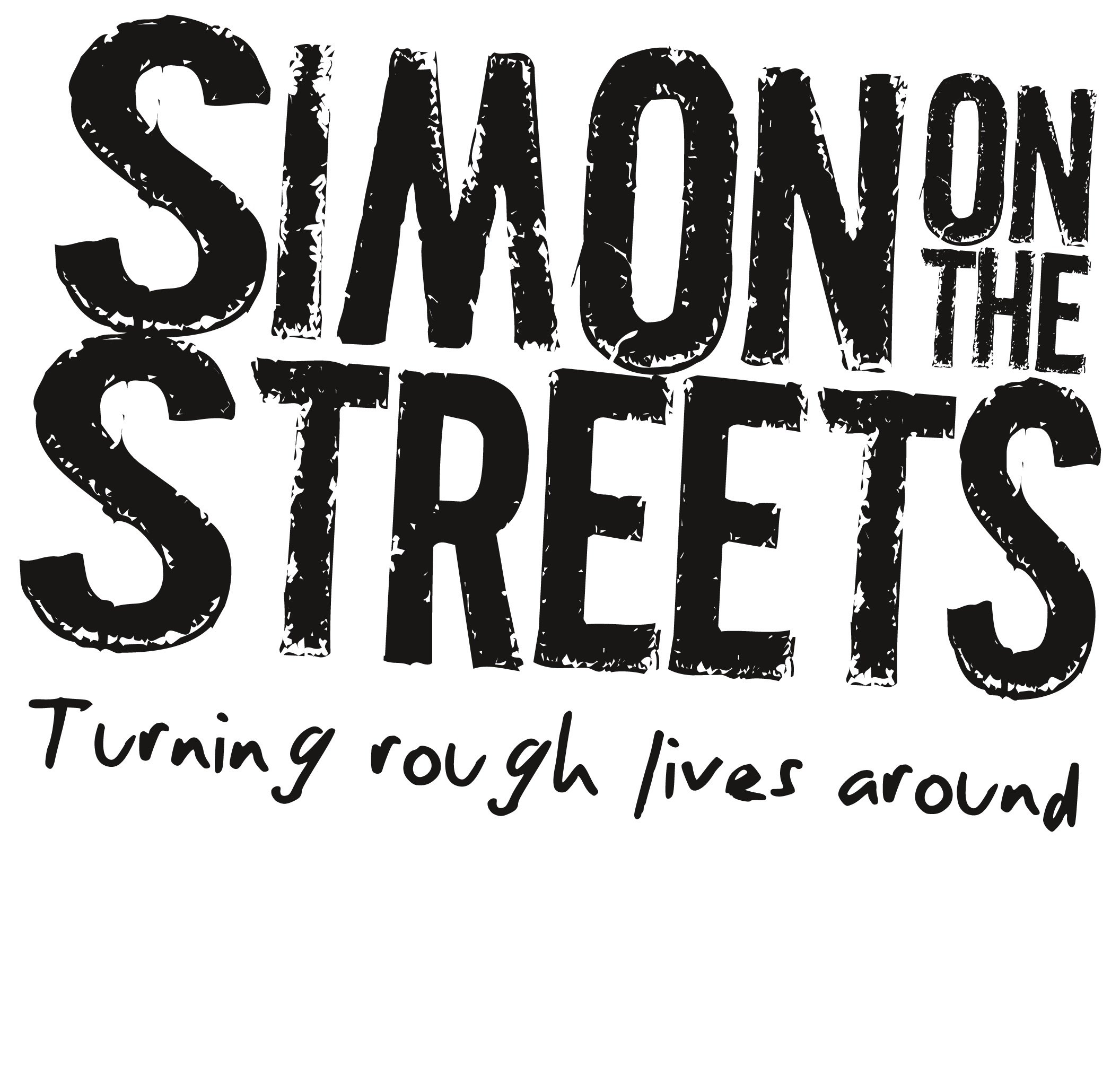