Huddersfield Giants star Jermaine McGillvary has been named in England’s 24-man squad for the Four Nations.

England coach Wayne Bennett has named his first squad for this autumn’s Ladbrokes Four Nations and the upcoming International Test against France. England’s opening game is against New Zealand at the John Smith’s Stadium for tickets please click here

The 24-man squad includes 15 players from last year’s International Series win against the ranked No.1 team in the world, New Zealand.

Bennett has selected four uncapped players – St Helens duo Jonny Lomax and Mark Percival. Hull FC and Ladbrokes Challenge Cup winner Scott Taylor and Castleford Tigers half-back Luke Gale who toured with the national side last year, but has yet to be capped.

England coach, Wayne Bennett, said: “There’s been a lot of competition for places this year and the players that have been picked are the ones we believe will stand up to the test of the competing nations.

“I’ve always said that there wouldn’t be too many changes when I arrived and there are plenty of guys in the squad who worked hard in last year’s International Series win against New Zealand who have gone on and performed in 2016.

“To have Sam Burgess back is not just a boost for England but one for the international game. Having worked with him in the past, he’s a great bloke to have around and have by your shoulder on the field.

“Injuries are part and parcel of the game and to lose players like O’Loughlin, Tomkins and Currie isn’t ideal but it does offer opportunities to others who have performed in the year and it’s good to see some new and returning faces in the squad.

“There’s some serious talent in this English side and that’s testament to the England programme, the clubs they play for and the player’s attitude in wanting to do their best each week. I’ve spoken to the boys and they’re well aware what’s ahead of them in this tournament.”

The 2016 Ladbrokes Four Nations featuring England, Australia, New Zealand and Scotland starts on Friday, October 28 and more than 50 per cent of tickets are priced at £25 or less. Buy at rugby-league.com/tickets or call the Rugby League Ticket Hotline on 0844 856 1113 (calls to this number will cost 7p per minute plus your phone company’s access charge.)

All of England’s Ladbrokes Four Nations matches will be shown live on the BBC. 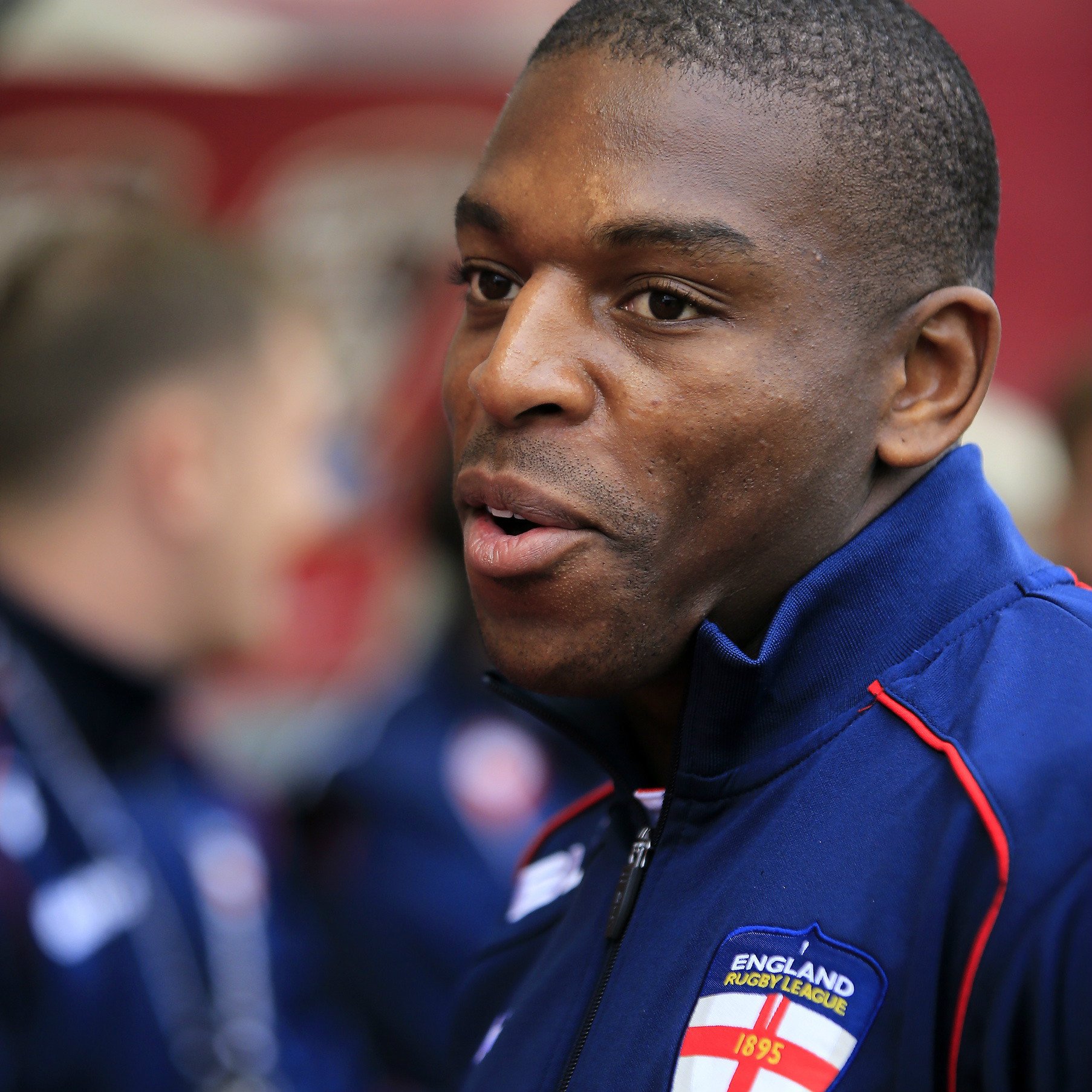