On Wednesday 3rd June The John Smith’s Stadium played host to the 16th Annual Examiner Community Awards. A night which recognises and celebrates the wonderful people of Huddersfield for all of their many amazing achievements.

360 attendees packed into the Stadium for the evening of celebration, with heart-warming stories of courage, dedication and heroism throughout.

The evening which was introduced by the Editor of The Examiner Roy Wright and co-presented by ITN news reader Nina Hossain and Andrew Hirst of The Examiner, gave special praise to all the nominees and winners. The Yorkshire Air Ambulance were presented the Achievement Award for their lifesaving work in the community.

Gareth Davies, Managing Director at The John Smith’s Stadium, was delighted to sponsor the Courage Award. Three fantastic nominees were up for the award, including Pete Lau, James Ellis and a team of rescuers from Craig Miller Joinery Ltd. It was Pete Lau with his incredible courage in facing up to a life changing situation who won this category.Pete a former Slaithwaite fire fighter and Assistant District Commander, was paralyzed in a cycling accident last year. Not one to be held back by his disability, Pete has since began hand cycling and is trialling to become a part of the Great Britain team for air rifle shooting.

Congratulations to all of the evenings nominees and winners! 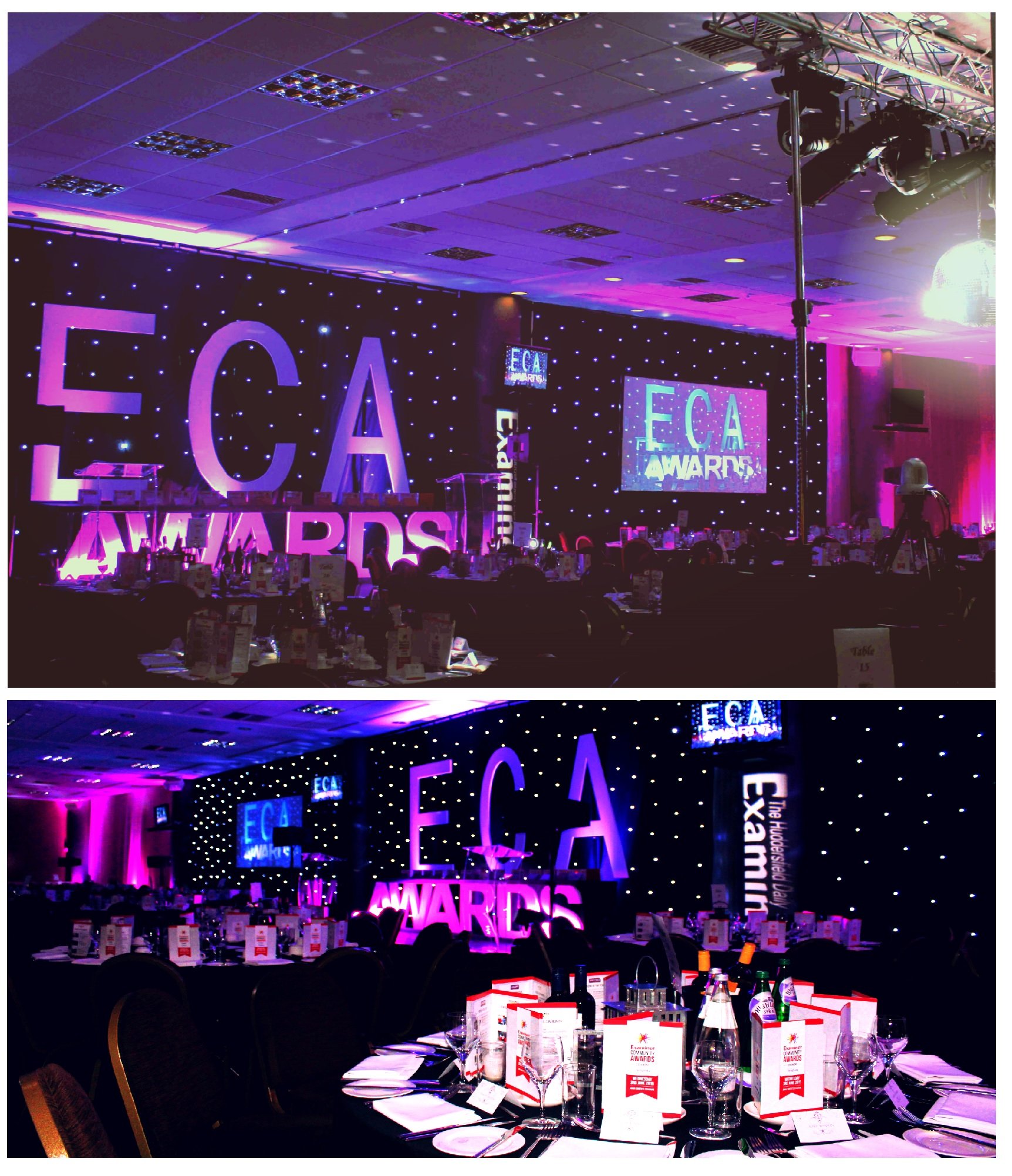