The term “groundbreaking” is often bandied about in architecture, but there is no better adjective to describe The John Smith’s Stadium.

Opened in 1994, it is the building that rewrote the rulebook on sports architecture, won unprecedented awards for design, and pioneered a new business model for year-round revenue generation—forever changing the way these venues would be considered by architects, clubs and spectators.

The project resulted from a review and safety assessment of Huddersfield Town FC’s existing Leeds Road ground. The club wanted a new home that would be worthy of a new era. It formed a consortium with rugby league side Huddersfield Giants and the local council to secure funding, and commissioned a limited design competition for a new stadium, to be used jointly by both clubs, that would meet the requirements of the next 50 years. 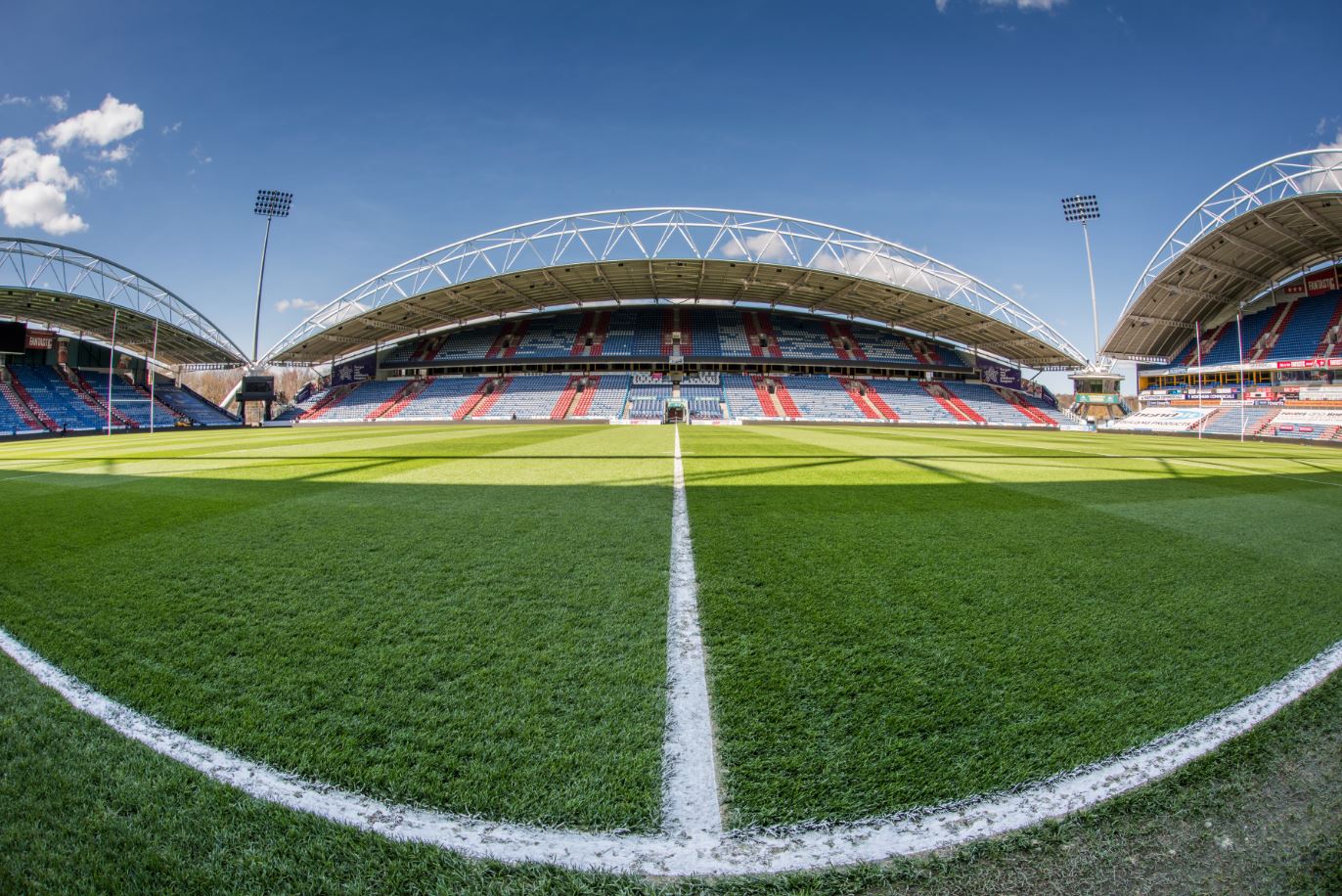