Tuesday 20th August, will mark the day our staff at KSDL have worked here at The John Smith’s Stadium for 25 years. On Tuesday 30th July we hosted an awards ceremony for our staff, where they all received a pin badge to recognise this milestone achievement. This was such a great event to reflect back on the past 25 years. In the past two decades our staff have seen the Stadium flourish from a visionary idea to one of the major leisure destinations in the north of England. They have seen the Stadium host events such as concerts, weddings and charity events, not forgetting the Rugby World Cup and Huddersfield Town getting to Premier League. Even with such an extensive history, the Stadium continues to excite and surprise fans and guests, and forms an integral part of the Huddersfield Community.

Through the years, your talents and efforts have helped our success. Together, we take pride in your accomplishment and your commitment to excellence. Congratulations on your anniversary.

The future promises just to be as exciting as previous years. 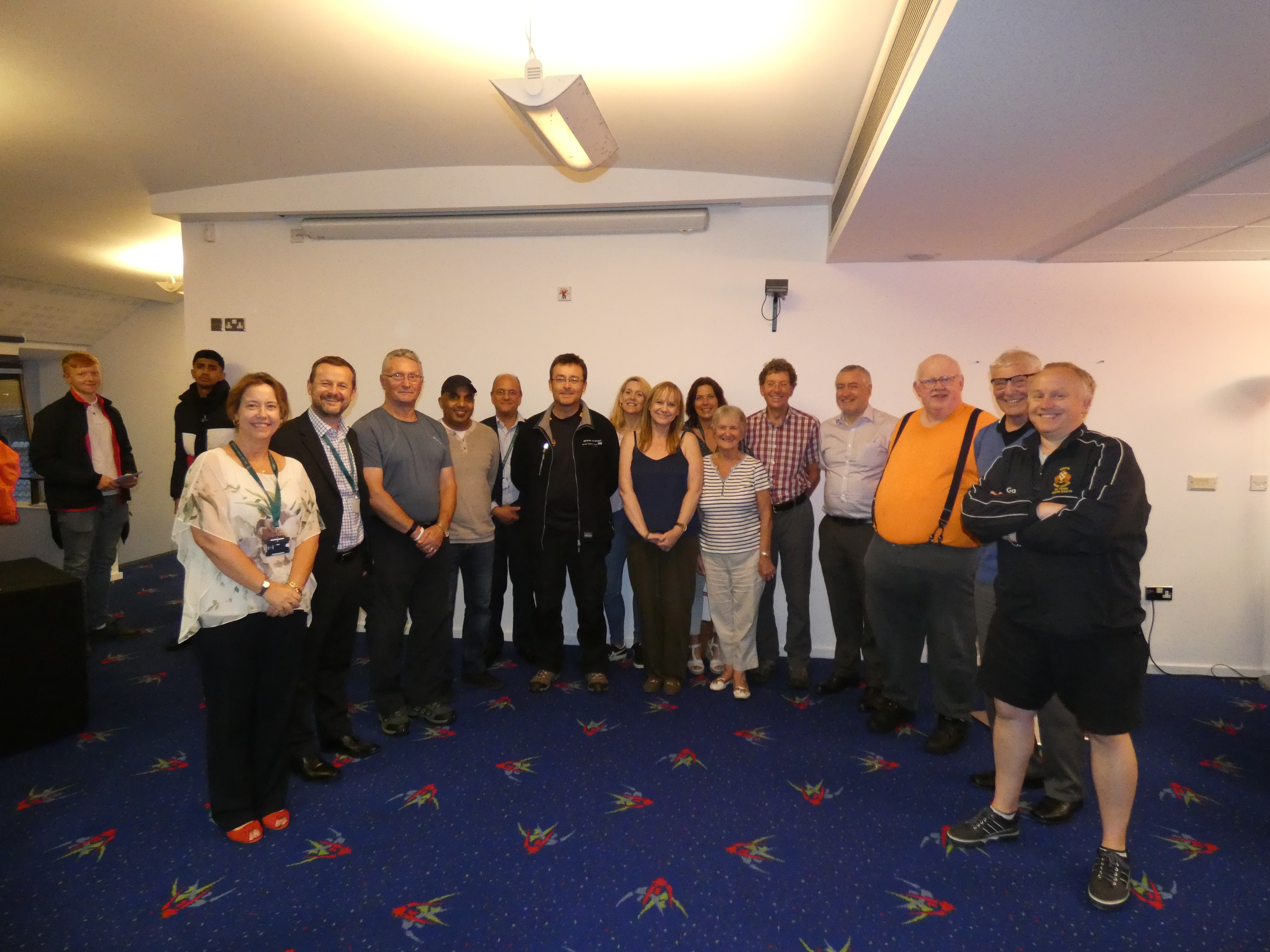