The Stadium’s official Naming Rights Partner, Heineken, has announced an extension of their partnership for a further five years, reaffirming the stadium as ‘The John Smith’s Stadium’.

Heineken, the UK’s leading beer and cider producer and the name behind iconic drinks brands such as Strongbow, Foster’s and John Smith’s, has been the Stadium Naming Rights Partner since 2012 and has extended this partnership until 2021.

As part of the new contract, Heineken, will increase their presence on a matchday with branding visible pitch-side along the players tunnel and Directors Box perimeter, as well as on a non-matchday through sponsorship of the newly named ‘The John Smith’s Suite’ which currently hosts an array of conferences, seminars and business meetings as well as event day hospitality.

Graeme Nicholson, Regional Sales Director, Heineken, commented on the announcement; “Having enjoyed a successful relationship with the Stadium so far, we are delighted to be growing our relationship even further through to 2021. The stadium is a top class sports and conferencing facility and I am proud that Heineken UK brands will be available for a further 5 years”

Gareth Davies, Managing Director, KSDL, also commented, “It is a ringing endorsement of the work all of the KSDL team do with our partners, that such a major, blue chip company not only wants to extend with us, but has also chosen to do so a year early.

We now look forward to growing our business together with Heineken and doubly so, once we build The HD One.” 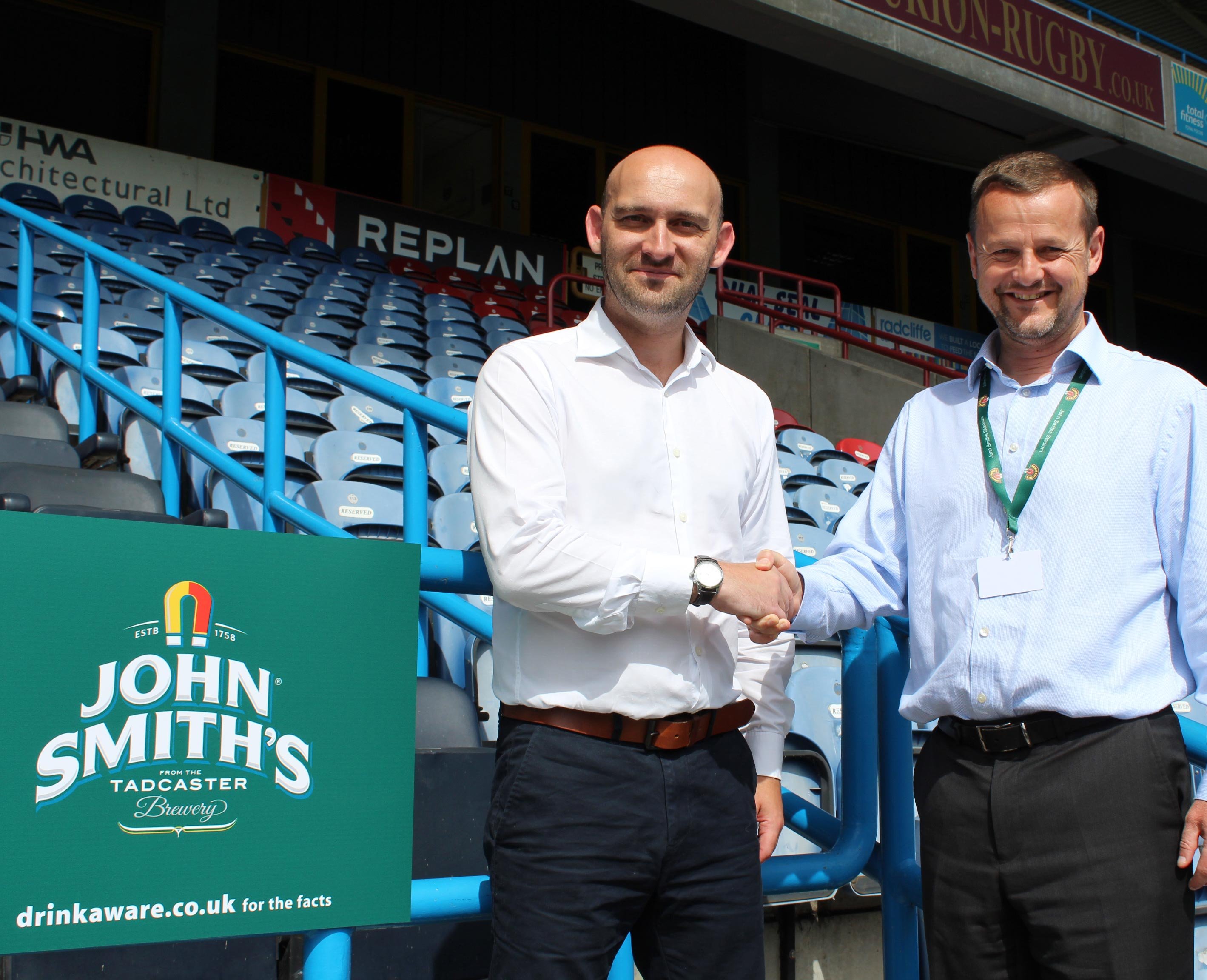