Dave Pearce is a consultant at Mission Performance, drawing upon his 24 years as a British Army Commando, seeing operations across the globe and serving in many elite arms of the services. He was a Sergeant Major, to a squadron of Commandos in Afghanistan and awarded a military commendation.

Dave is an expert in his field, believing high performance in individuals and teams is ‘key’ to achieving success. His delivery will encapsulate his vast career and experience in extreme environments, talking about risk and making better business decisions.

Dave has embraced challenges and reached the summit of Mount Everest via the challenging North Face, along with the expedition’s audacious rescue high on the mountain. He was awarded the BBC’s Outstanding Overseas Achievement Award. Returning again 3 years later to the Himalayas, he was a member of the first successful British ascent of Kangchenjunga, without oxygen, the world’s third highest mountain.

Dave has been instrumental in supporting Bear Grylls on all programming and challenges since 2005. He is a member of the creative production team leading people into dynamic and hostile environments and was instrumental in setting up the Bear Grylls Survival Academy. He has worked alongside many high profile figures including President Obama and his secret service agents.

‘In my life as a serving soldier, adventurer and leading teams into and out of dynamic and hostile environments, these words rarely leave my thoughts: “Never get complacent” 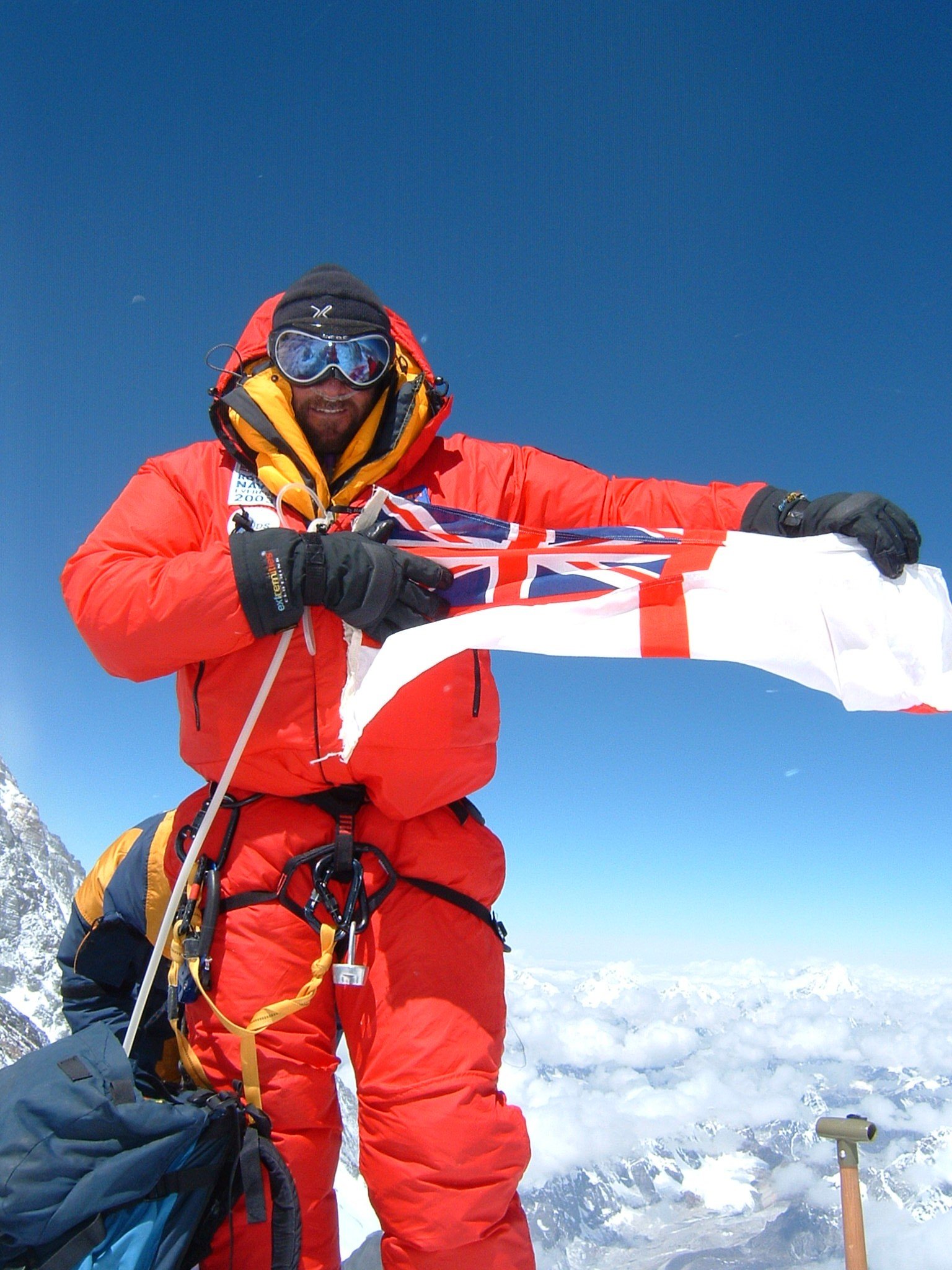