Only Ordinary by Name Campaign

Only Ordinary by Name Campaign

Ultimately John Smith’s is a huge backer of the local and we want to find the UK’s pubs and pub teams who are Only Ordinary by Name. To do this we have teamed up with the Sun, Talksport and the Yorkshire, cricket legend Darren Gough.

We launched on the 3rd of September and Nomination will close on the 15th of October. We will then announce the winner on the 26th of October.

We are looking to showcase the pub and pub teams by asking them to share their story. Whether it be for the pub team’s sporting excellence, sportsmanship, unique story of how they were formed or the amount of charity work they do. Then of course sharing their relationship with the pub and how they work together, what makes their local special!!

Over the next coming weeks we will be showcasing the best nominations in the Sun, on the Sun’s website and on Darren and Adrians Drive Time show on Talksport, before announcing the winner on the 26th with an outside broadcast from the winning pub! 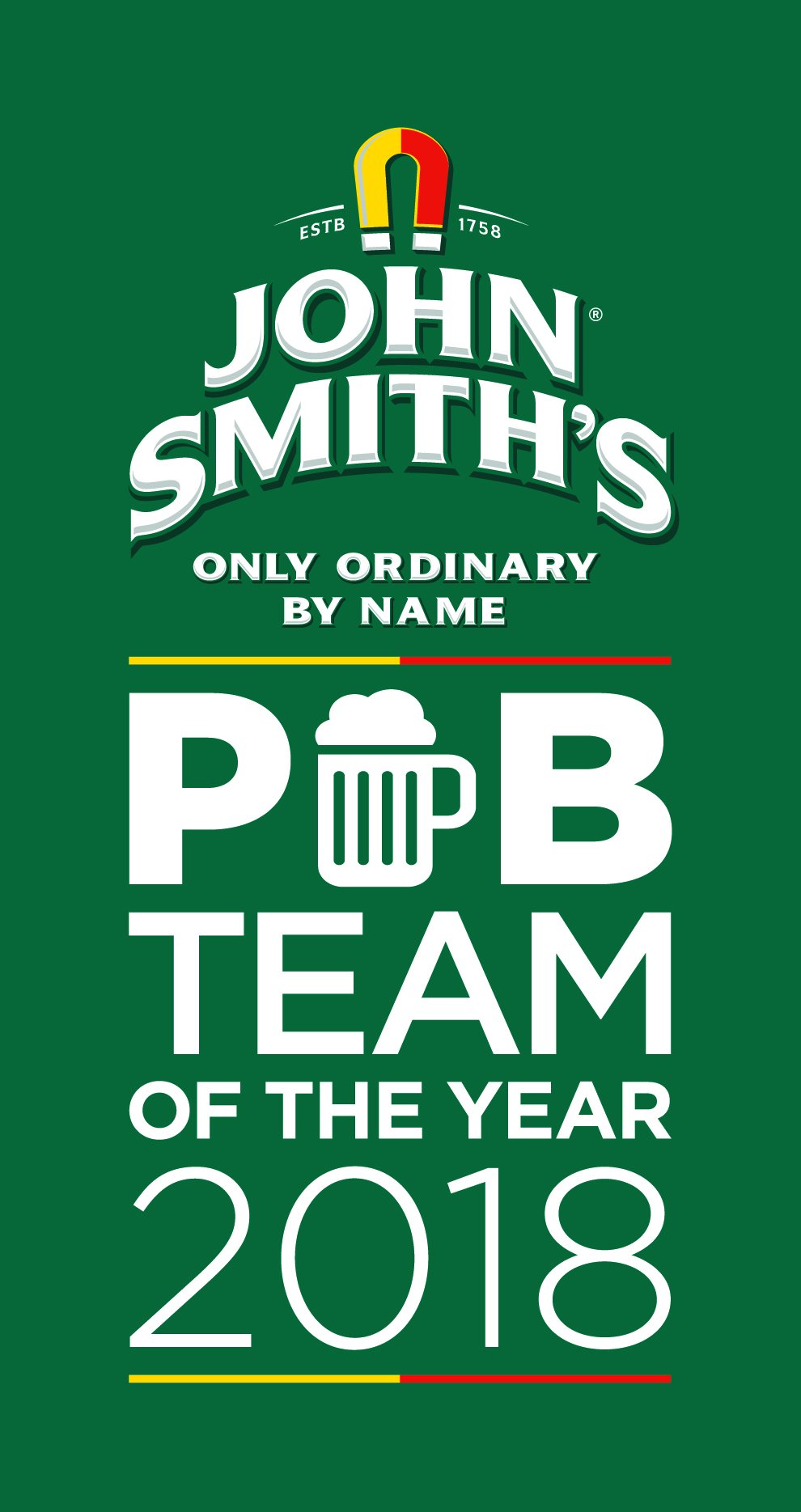