Huddersfield Town’s new Chairman passed the league’s ‘Owner’s & Director’s Test’ back in early July and now takes a 75% controlling stake in the Club, with Dean Hoyle retaining the remaining 25%.

Phil, who is CEO and Founder of the PURE Business Group, is well known to the Club and its fans alike.

The logo of one of his companies, PURE Legal Limited, appeared on the team’s home shirts from 2015, including the 2016/17 Championship promotion season, as well as on the sleeve during the Club’s first Premier League campaign. More recently, the PURE Business Group became the title sponsor of the Huddersfield Town Academy.

Accordingly, Phil has stepped down from his role as an Owner and Director at National League North side Southport, where he held post since September 2017. Under his stewardship, Southport achieved record season ticket sales last summer and established plans for a significant stadium investment.

A member of the Young Terriers in his youth, Phil was a Season Card holder before his company’s involvement with Town, when he has watched the games from a hospitality box in the Revell Ward Stand.

He is an FA qualified Youth Coach and has also worked as a Football Intermediary previously. 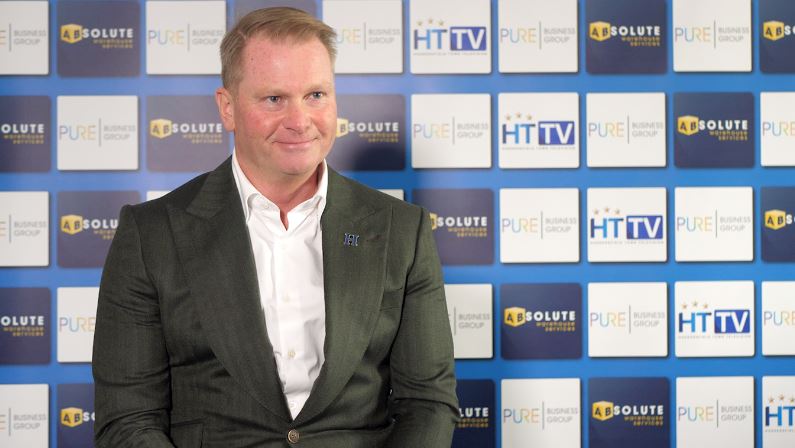