Darren, who is most well-known for being the official portrait artist to both the Queen and the 2012 Olympics, has also painted sporting stars; Christiano Ronaldo, Freddie Flintoff, Jonny Wilkinson and Zara Phillips.
The oil painting of Jonny sold at the Leanne Baker Trust ball for an astounding £50,000.

The painting of Bruno will be auctioned off at the 20th Anniversary Dinner, being held at the Stadium on the 13th February, and will be signed by both Darren and Frank. It is hoped that the piece will raise a considerable amount of money for the Leanne Baker Trust, a charity set up by Darren in memory of his sister who took her own life after suffering with year’s depression.

Darren who will be of attendance on the night has said:
“Frank Bruno is a national sporting icon and also does some great work to raise awareness around mental health issues, so I am hoping the people of Huddersfield will support the event and that the artwork will raise some funds for the Leanne Baker Trust.”

Attendants of the evening will also have the opportunity to hear the stories of Bruno’s Heavy Weight career, beating Oliver McCall 20 years ago and his battles with mental health.

Guests will enjoy a three course meal and entertainment and VIP ticket holders will get the opportunity to meet the man himself for a photograph. An after party with be held afterwards at the Rock Café in Huddersfield and will be available to all ticket holders. 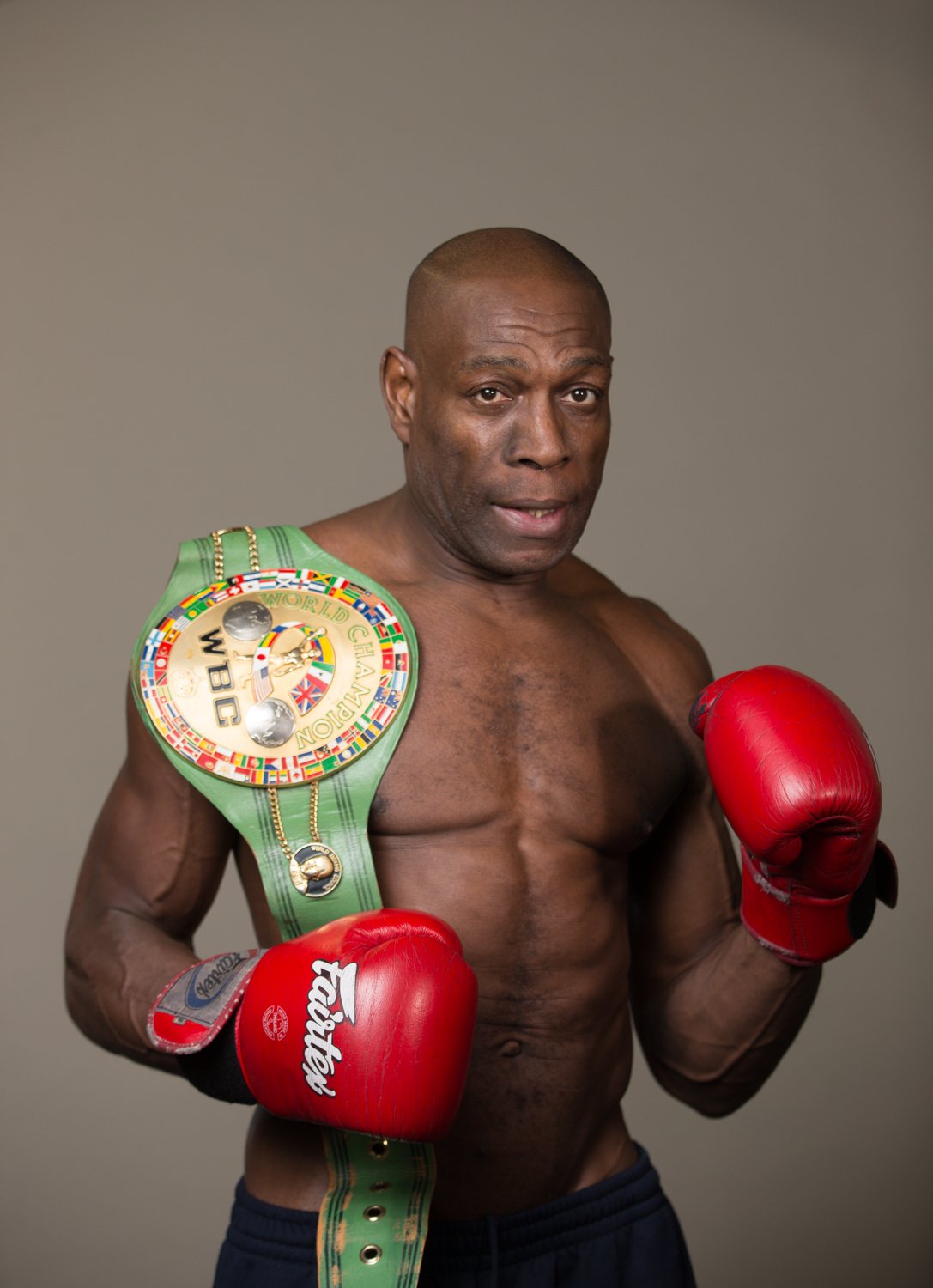