Whilst relaxing at home in September 2013, he took a call from a family friend which led to the most challenging situation he had faced. The call launched him on a rescue mission to Westgate Shopping Mall, which was under attack from terrorists. In several sorties under fire, Dom single-handedly rescued many innocent civilians while the Kenyan Armed Forces attempted to establish a cordon around the building.

For these repeated acts of conspicuous gallantry, Dom was honoured to receive the United Kingdom’s highest civilian award for bravery the George Cross, in the Queen’s Birthday Honours List 2017.

Unbelievably on 15th January 2019 Dom was also heavily involved in the rescue during the terrorist attack on the Dusit hotel compound, Nairobi. Dom once again found himself leading multiple sorties into the hotel and saving multiple groups of civilians caught up in the attack…

The event was a huge success with around 121 delegates in attendance, with many praising the standard of food, delivery of the event and the inspiring speech from our guest speaker, who proved to be very popular with the audience with lots of great feedback!

As this event is by invitation only, please contact Michaela Brook on 01484 484124 if you would like to be considered. 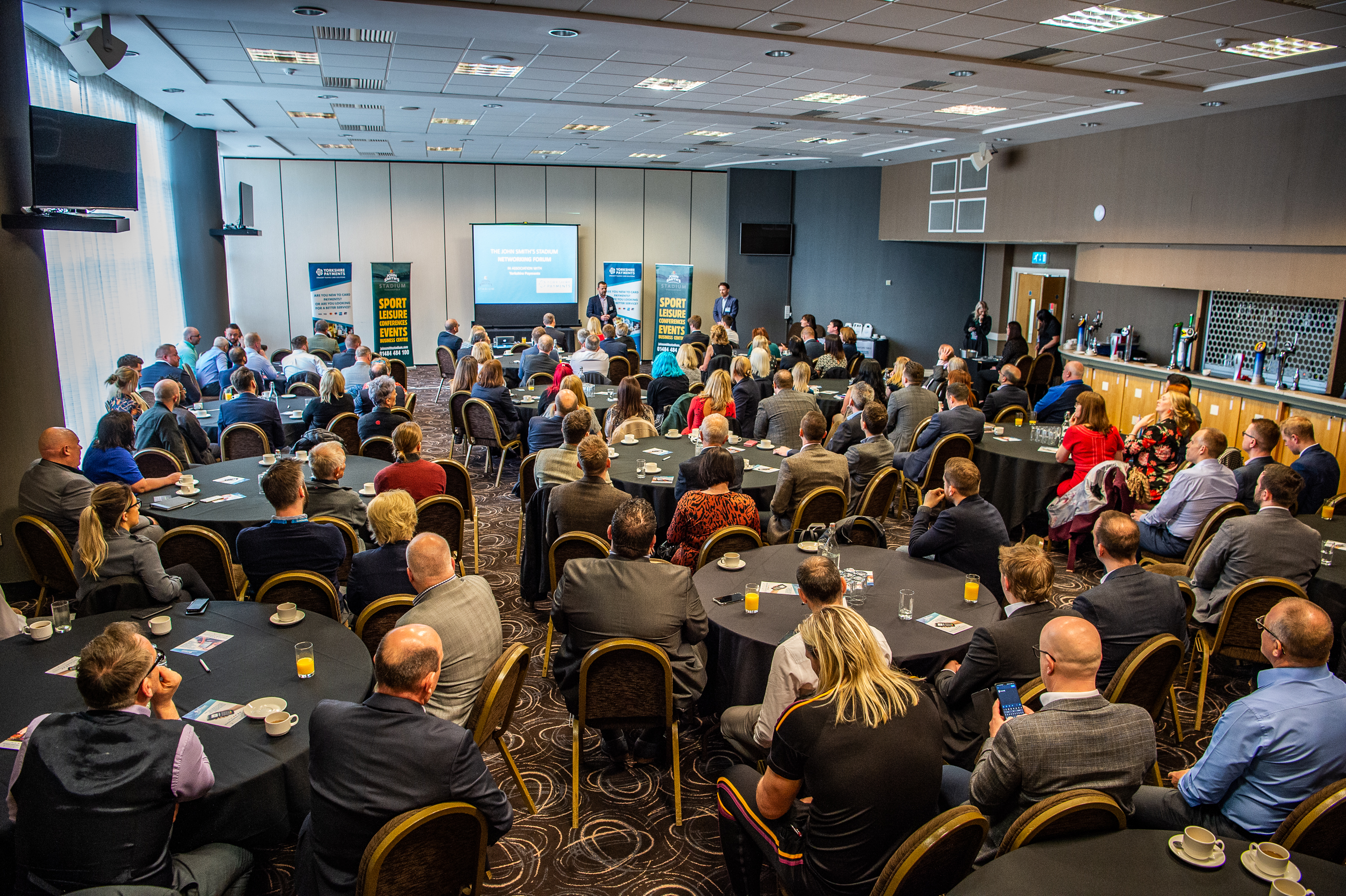