Justin shared his thoughts on shared leadership, moral courage and the power of vulnerability using examples from his experiences as an Army Officer and expedition leader

Justin was awarded the Military Cross for his  command of a company of 150 soldiers in Iraq in 2004, as part of what was described as “the most attacked unit in the British Army since the Korean War”.  He was subsequently appointed as the principal leadership staff officer at the Royal Military Academy Sandhurst in 2005.

Two years later, he would join a BBC film crew that followed ten remarkable young people  as they journeyed across Ecuador on an extremely arduous and challenging expedition.  This experience caused him to radically change his views on leadership, inclusion and the nature of truly successful teams, a process that continues today.

This is the story of that expedition and the insights and change that it led to.

Justin is now a leadership consultant, Leadership Fellow at the University of Exeter and expedition leader.

The event was a huge success with around 100 delegates in attendance, with many praising the standard of food, delivery of the event and the inspiring speech from our guest speaker, who proved to be very popular with the audience with lots of great feedback!

As this event is by invitation only, please contact Michaela Brook on 01484 484124 if you would like to be considered. 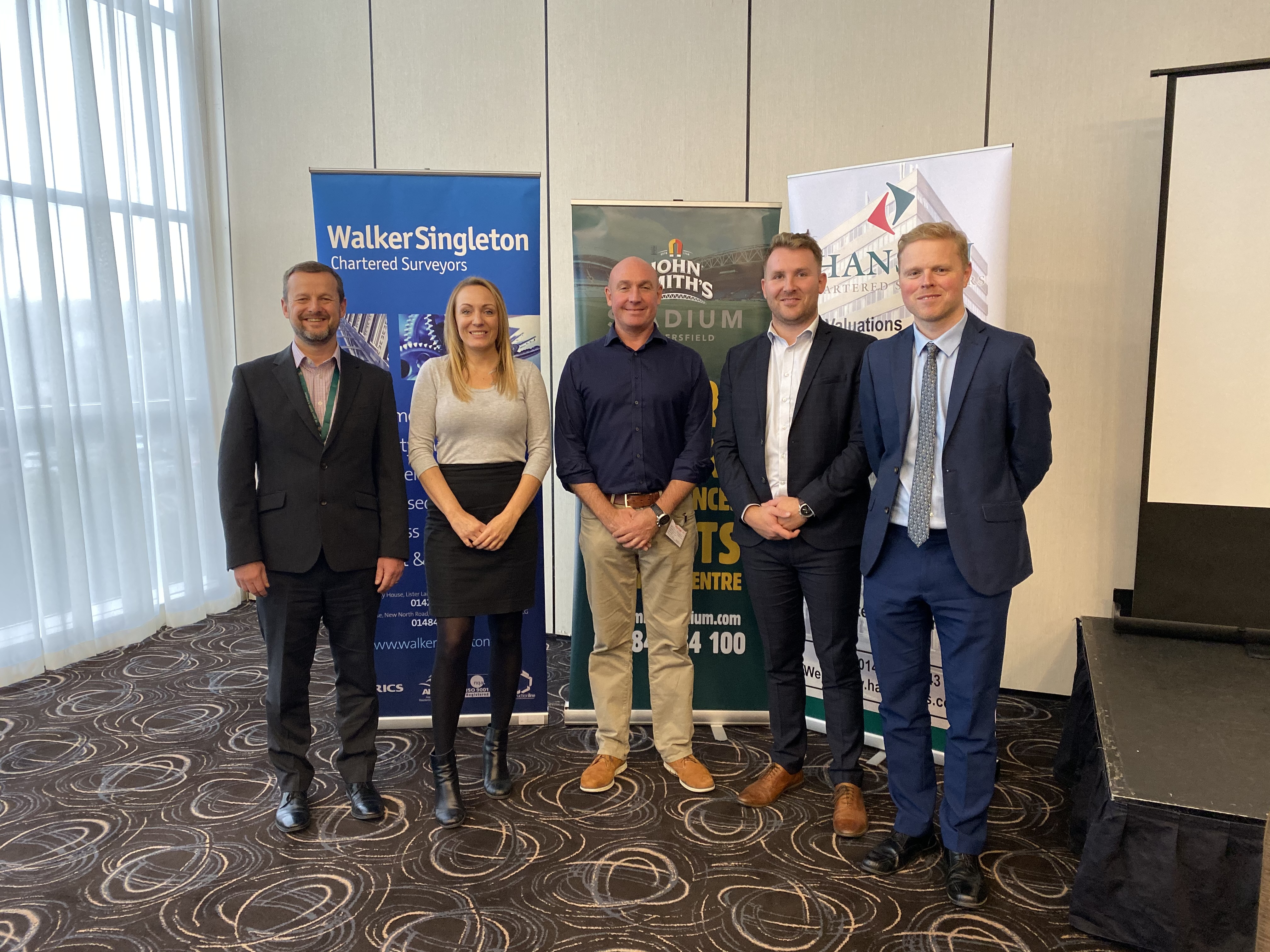