As part of ‘The Summer Hits Tour 2018’, The John Smith’s Stadium are proud to have hosted the Little Mix concert on Sunday 15th July 2018.

Little Mix are the world’s biggest girl band and ran 15 UK Summer shows throughout July kicking off in Hove on the 6th July and ending in Inverness on the 29th July. The Huddersfield show landed in the middle of the Tour making it a great night for everyone who attended.

The girls performed their greatest hits including ‘Touch’, ‘Shout Out to my Ex’, ‘Black Magic’ and ‘Wings’. The show was an exciting time for everyone at the Stadium as they surprised us with fireworks, confetti poppers and inflatable balls causing the audience to sing and dance all night long until the finale. 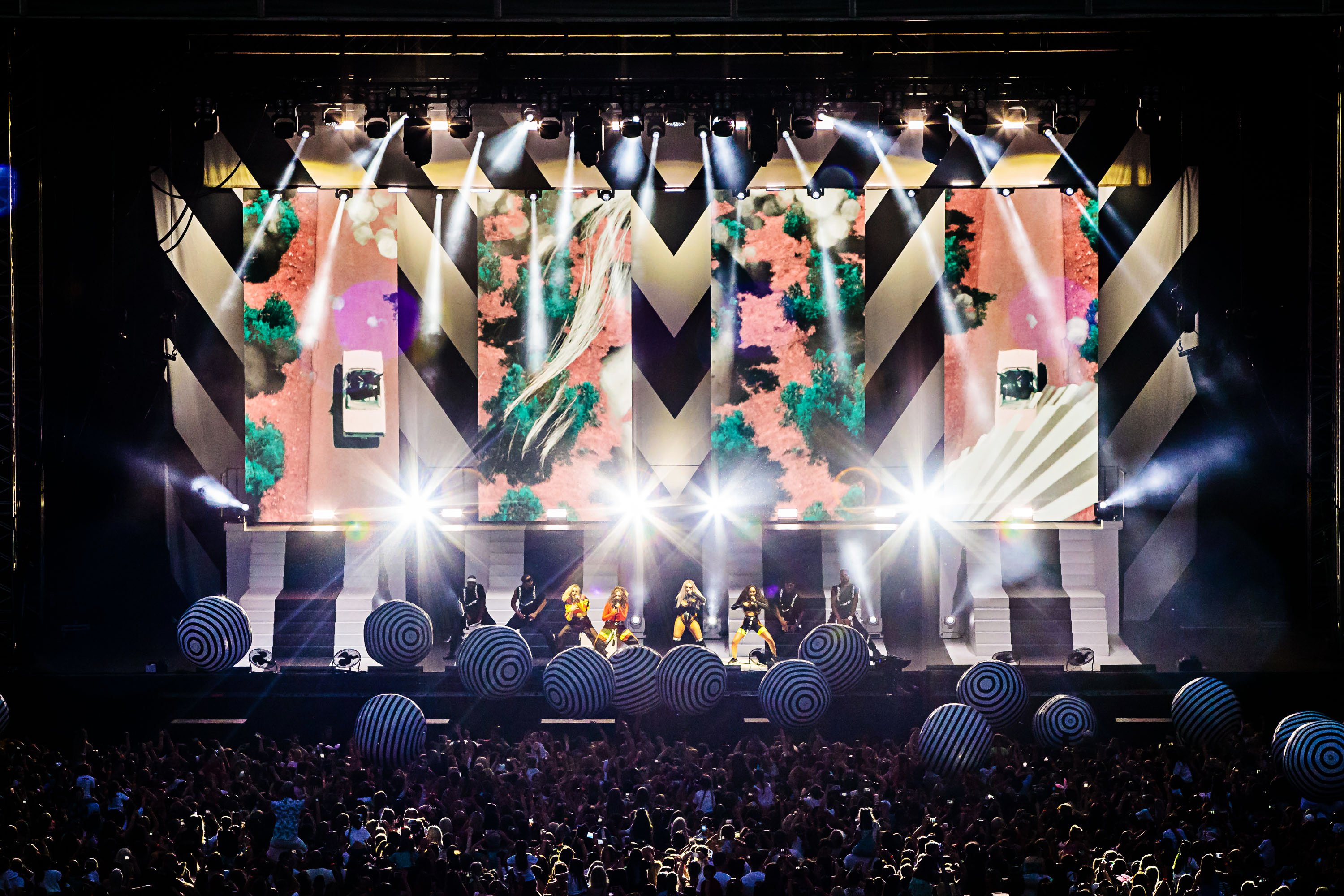