New Banking Partners and Refinance for The John Smith’s Stadium

Launched in 1994, The John Smith’s Stadium is the home ground of Huddersfield Town AFC and Huddersfield Giants and has regularly hosted the Rugby League World Cup.  The stadium, which is also a premier event venue for both match day corporate hospitality and private functions, conferences and exhibitions, has a wide range of versatile function rooms offering a spectacular setting.

Gareth Davies, Managing Director, Kirklees Stadium Development Limited said: “We’ve been reviewing our financial support needs for some time. This led to detailed discussions with the Barclays team and their interest in us and supportive approach were immediately apparent; it was no surprise that they instinctively understood our business and needs, given the significant exposure to the sports sector that the bank already has. I am extremely pleased that our facilities are now live and I have no doubt that it is the beginning of a long relationship that will naturally evolve, as our business evolves over time.”

Jon Lowe, Barclays Relationship Director, put together the funding package for the deal and said: “We are delighted to have been instrumental in facilitating this new funding deal given the importance of the stadium, not only for sports fans, but for all the Huddersfield community. The refinance will secure the future of the stadium, provide flexibility for growth and certainty for future projects.” 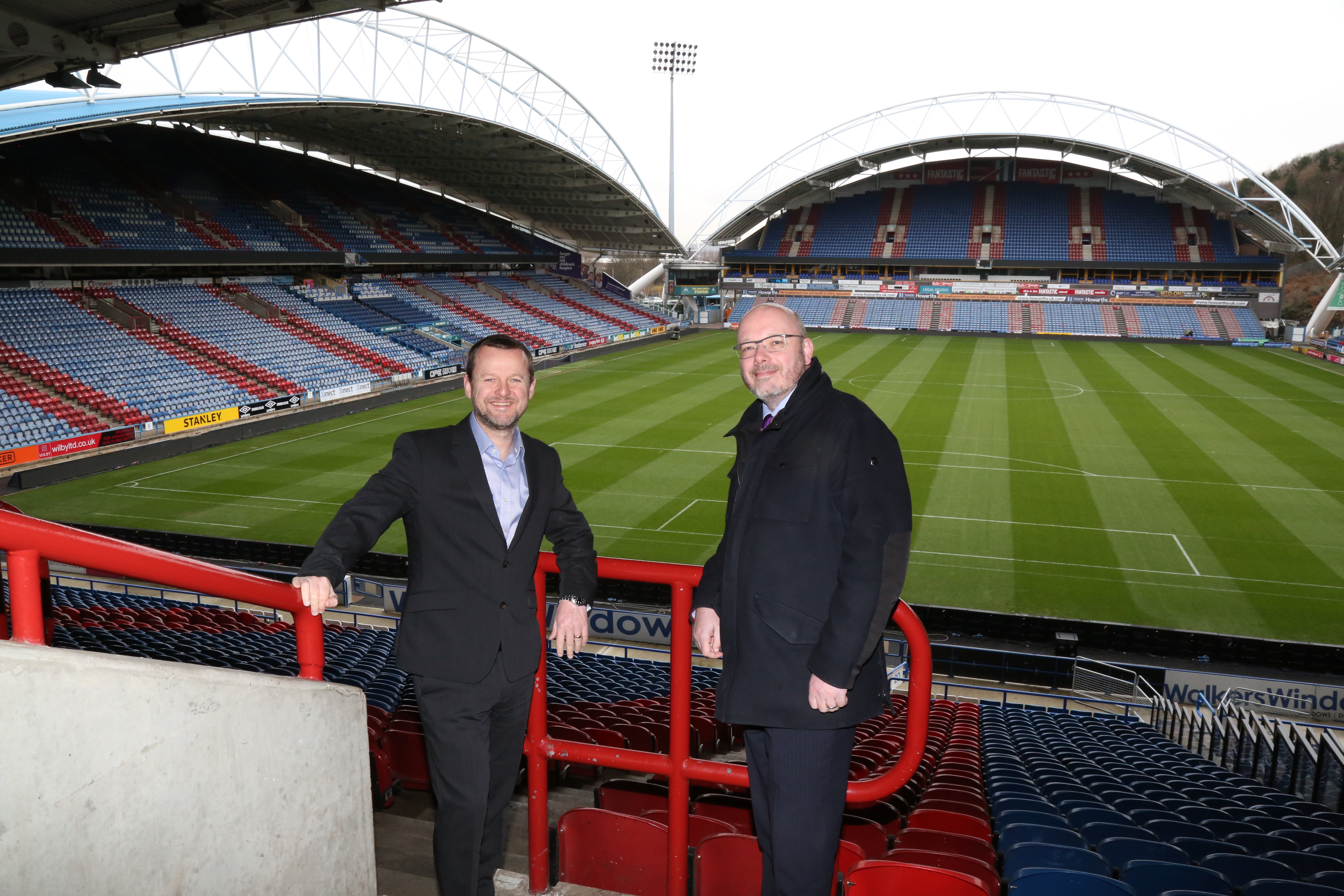