With training well underway for the 175 cyclists taking part, the route for this year’s Pedal for Pounds 9 ride, in association with Made by Cooper, has now been confirmed.

The ride, which is 282 miles in total, will see the cyclists commemorate the lives of six Huddersfield Town players who were killed during service in WW1 on its 100th year anniversary.

The journey for the cyclists will begin on Tuesday 8 May 2018 at PPG Canalside, where they will be registered and picked up by Stotts coaches before getting on the ferry to Zeebrugge from Hull.

After arriving in Zeebrugge and being transported to Avelin the following morning, the Pedal for Pounds 9 ride will begin, with the cyclists travelling 60 miles to Albert, France.

On Sunday, the cyclists will have their traditional lap of honour around the John Smith’s Stadium pitch prior to the Club’s final game of the season against Arsenal.

The Club’s previous Pedal for Pounds bike rides have contributed to around £1.7 million to the total raised for the campaign since its inception in 2009.

If you want to donate some money to the ride, please visit www.justgiving.com/keepitupcampaign or text KIUP99 £5 (or any other amount) to 70070! 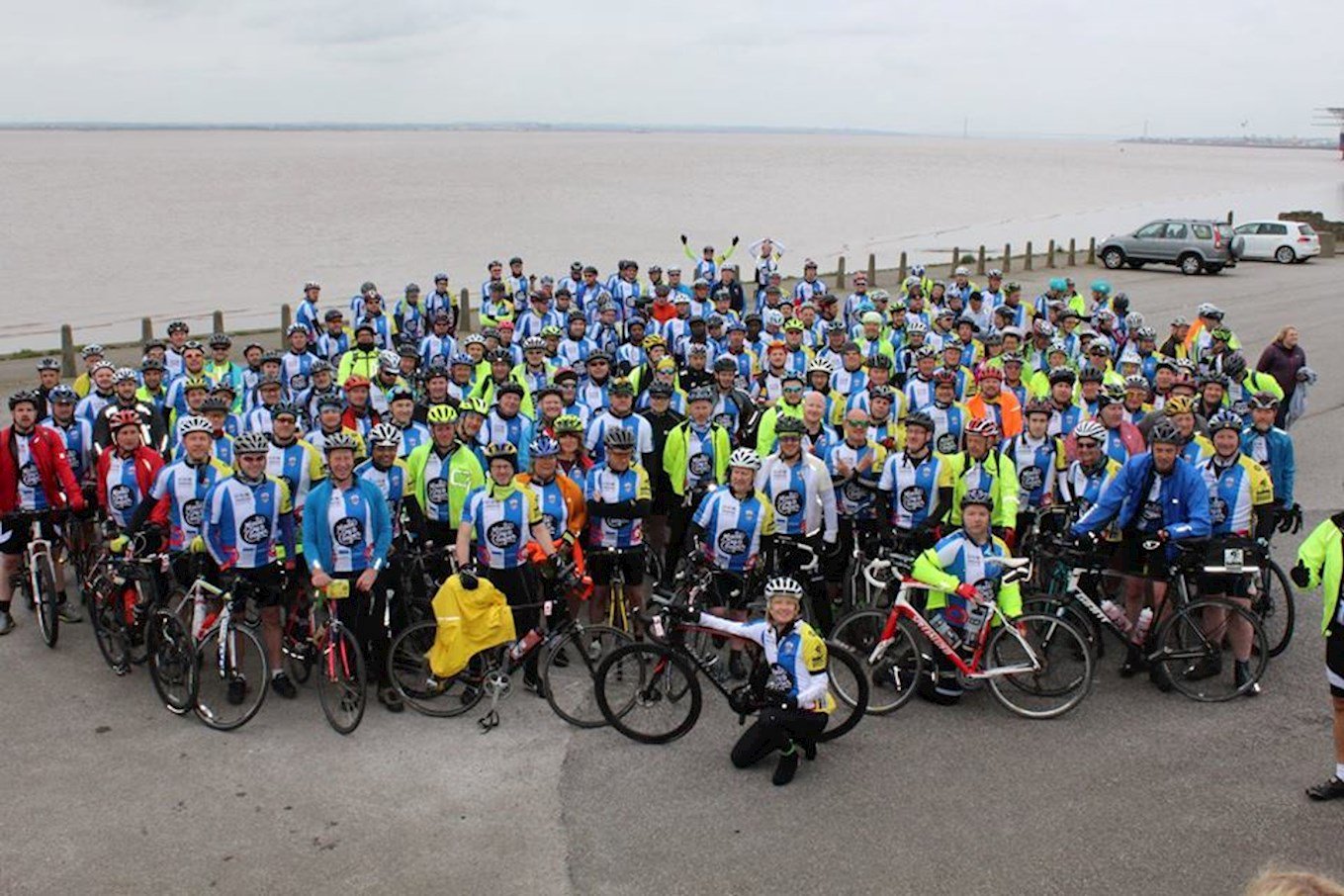