Heineken UK has gone some way to answering the question of ‘which is better, bitter or lager?’ With a good old fashioned football match this was going to answer the question. The winner was the Tadcaster brewery who brews John Smith’s.

The event was organised by Heineken UK as a way to give something back to their staff and to celebrate the extension of naming rights deal with the Stadium. 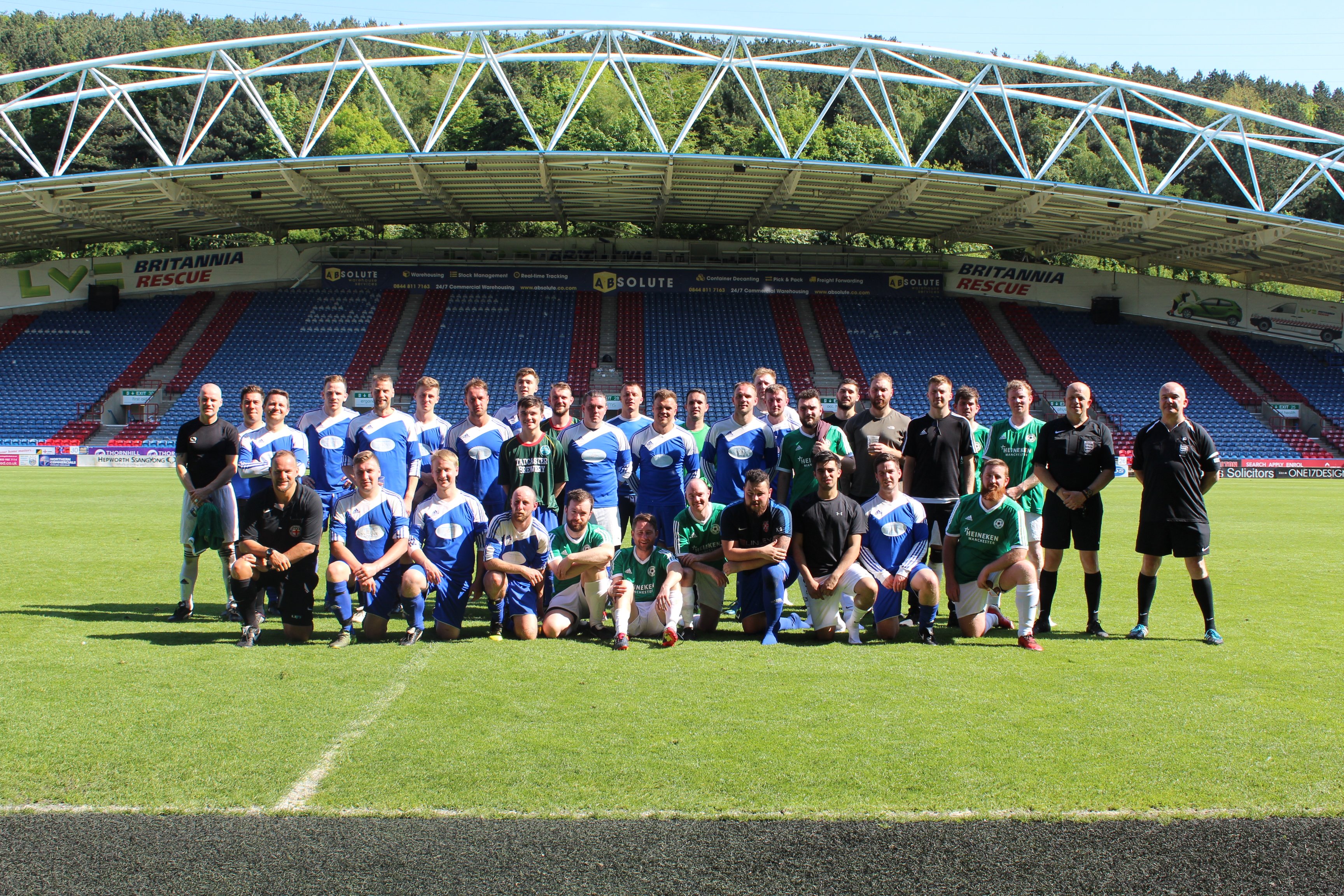