On Thursday 9th May 2019, Stadium Sponsor Heineken, hosted a football match at The John Smith’s Stadium for the third year running.

Heineken teams from up and down the country all took part in the day. They were 8 teams in total and 16 matches and they all played each other and the winning team went on to play the next team in order to win the title. The event lasted all afternoon with spectators in the stand cheering them on. Once the day had finished the staff and players headed up to The Revell Ward Suite, where they had a late tea and an awards presentation where trophies, medals and shields were presented.

The day was summed up by the team as enjoyment, competitive and fun!

The event was organised by Heineken UK as a way to give something back to their staff and to celebrate the extension of naming rights deal with the Stadium. 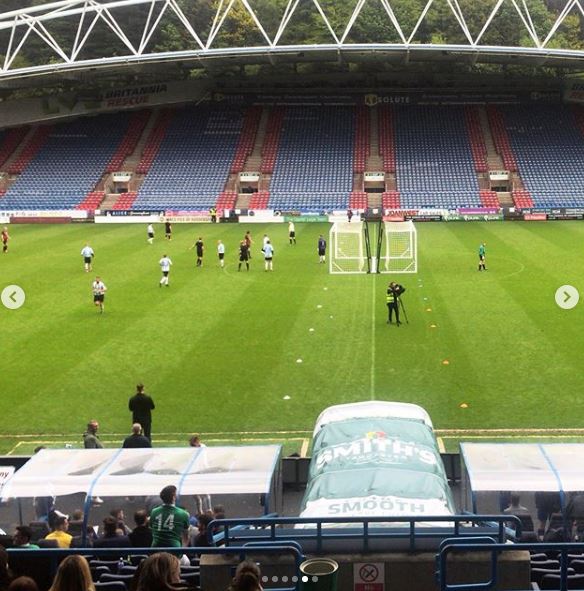