From a Dream to Reality Huddersfield Towns Premier League Promotion

From a Dream to Reality Huddersfield Towns Premier League Promotion

Huddersfield Town sealed their promotion to the Premier League at Wembley on Monday 29 May.

The game was won by Christopher Schindler, who took the final penalty in the shoot out against Reading, clinching a 4-3 win on penalties at the Sky Bet Championship Play-Offs following a 0-0 draw in normal time.

38,000 Town fans packed into the 90,000 seater Stadium to cheer the team on for the £200M game.
The team’s successfully earned promotion will be their first time in the English top flight of football since 1972.

The promotion was celebrated by all at the Stadium as well as the thousands of fans in a civic ceremony which made its way from the ground to St Georges Square.

For us at KSDL the hard work is now underway to ensure the ground is ready for the new season in August! 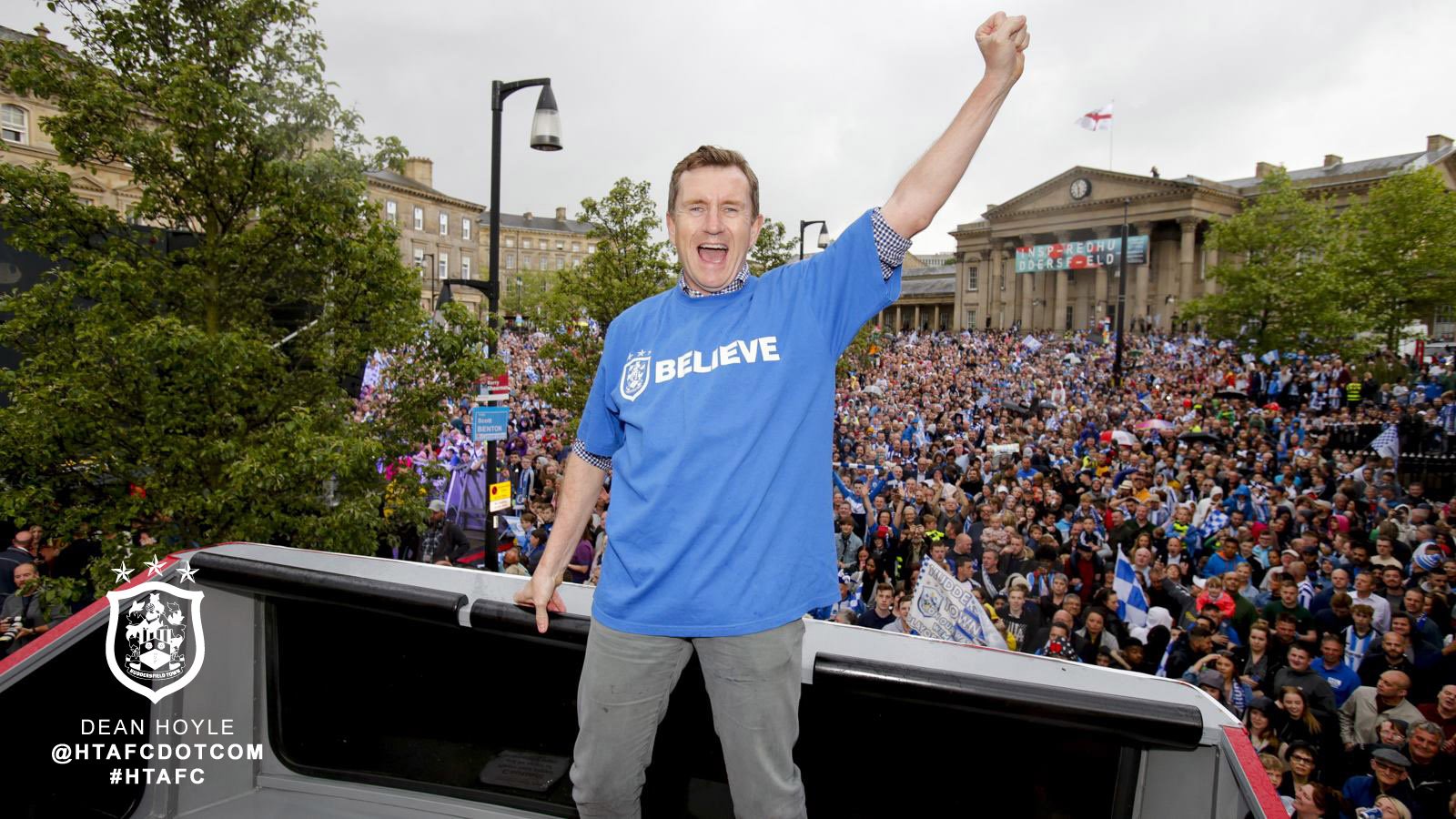