First testimonial game to be on Sunday January 14th against Dewsbury

Huddersfield Giants Club Captain Leroy Cudjoe has been granted a 12 month testimonial year by the Rugby Football League to mark his outstanding and loyal contribution to his one professional Club.

“I’d like to thank Dewsbury for agreeing to play in my testimonial game on Sunday 14th January, I’m really looking forward to kicking off my year with the game. I’m hoping the fans come down to enjoy this day with me and it should a good one.

“The shirt design from my side was pretty simple, Claret & Gold was a no brainer as I’ve been wearing theses colours with pride for the last 13 years.  I wanted to try incorporate my England career somehow and that’s where the white came from. O’Neills did some great designs for me and this was the shirt I liked the most.

“The shirt is on pre-sale until Friday and this can be ordered through the Club by calling 01484 484126 (if ordered for a Christmas present a testimonial voucher will be given), these shirts will arrive the week of the match. Sales will continue on a pre-order basis throughout scheduled periods of the year, all these periods will be advertised throughout social media. Adults shirts cost £45, Kids are £35 and Toddlers are £25.”

Since joining the Club in 2004, Cudjoe has gone on to make nearly 300 appearances for the Claret and Gold and also ten appearances for England, and was delighted to be granted the testimonial:

“I’m very honoured to have been granted a testimonial and I’m really looking forward to the year ahead. Being a one Club man with your hometown team doesn’t often happen so it’s something I’m really proud of.

“The Club means a lot to me, they have been great with me all the way through, as have the fans, and that really helps to have a passionate connection with the Club especially being from the local community.  We’ve got a Club to be proud of and it’s only going to get bigger and stronger.” 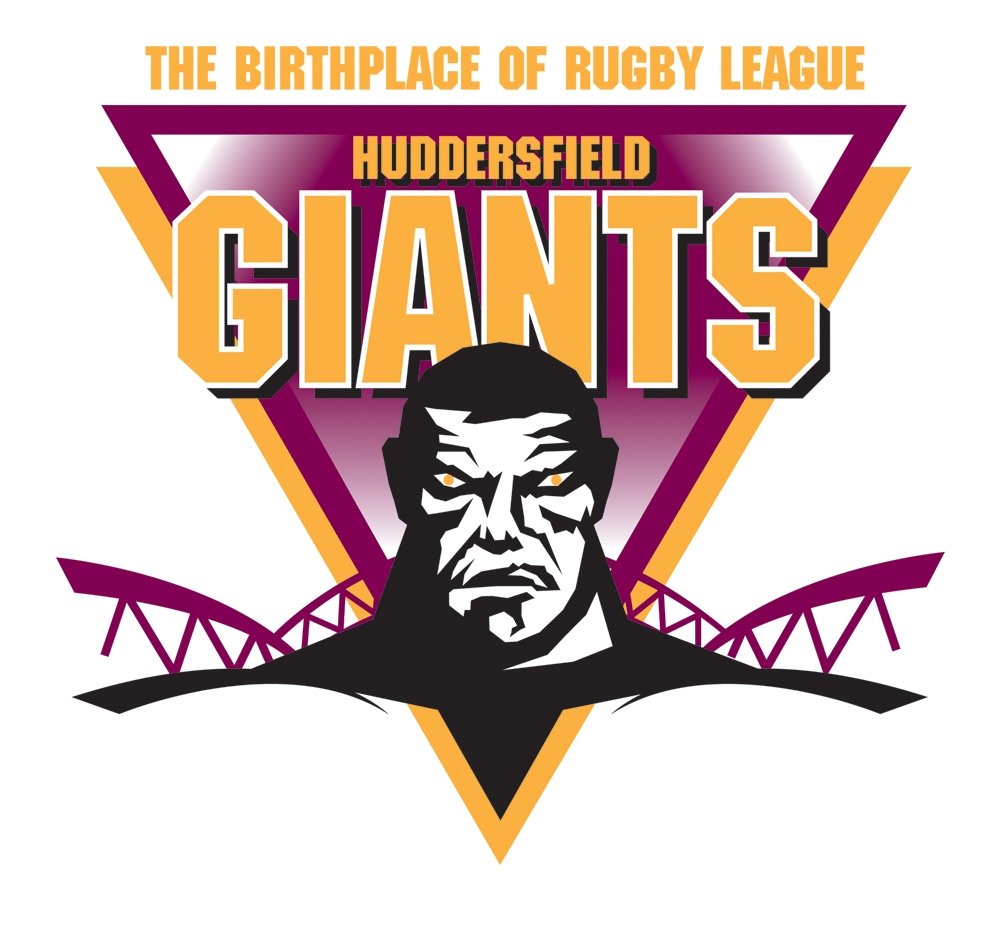