Congratulations to Janet Marriott from Denby Dale, Huddersfield on successfully answering our question:

“On Friday 13th 2015, the Stadium plays host to a former Heavy Weight Champion? Who is this international sports star?”

The answer was of course the legendary Frank Bruno!

By sucessfully answering our question Janet has won herself 4 x tickets to the X Factor Live Tour in Manchester.

Janet is a huge X Factor buff, so we hope she has a wonderful day!

Stay tuned for another John Smith’s Stadium competition to be launched soon! 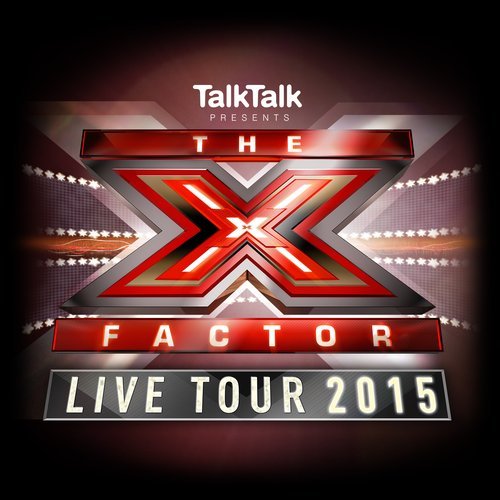