The venues and fixtures for the 2016 Four Nations have been confirmed with the John Smith’s Stadium set to host England’s first game of the tournament against New Zealand, on Saturday October 29 (2.30pm).

Six different venues across the country will be used during this year’s tournament – the second biggest international Rugby League competition in the world – taking in cities such as London, Coventry, Hull and Liverpool.

England last played in Huddersfield three years ago in the 2013 Rugby League World Cup. A stadium record crowd of 24,375 saw the Wall of White defeat Ireland 42-0 that day. Boosted by the return of Sam Burgess and under the management of Wayne Bennett, England will be confident of another huge crowd to get their Four Nations campaign off to the perfect start.

The home nation’s opening game of the competition will be against familiar opposition in the form of New Zealand. Welcoming back players like Shaun Johnson, Simon Mannering and Manu Vatuvai, the Kiwis will be looking to retain the number one position in the world rankings and title of Four Nations champions.

Breaking new ground, Ricoh Arena in Coventry will host its first-ever international Rugby League event since opening in 2005 on Saturday November 5 when England meet Scotland and Australia play rivals New Zealand in an international double-header at the 32,609-seater stadium.

England will return to the Stadium at Queen Elizabeth Olympic Park to play current World Champions Australia in London for the first time since the 2013 World Cup in the penultimate game of the competition on Sunday November 13.

The Final is set to be held at one of the most iconic stadiums in world sport, Anfield, on Sunday November 20 (2.30pm). Home to one of England’s most successful football teams, Liverpool FC, Anfield last hosted a Rugby League game 19 years ago when St Helens moved their Super League fixture against Castleford to the Premier League ground. Wigan’s World Club Challenge game against Penrith Panthers in 1991 also took place at the Merseyside venue.

Four Nations Tournament Director, Jon Dutton, said: “We are delighted with the venues selected for the 2016 Four Nations tournament and we are sure the players and fans of all four countries will have a fantastic time. Anfield is an iconic sporting venue and I am certain that all teams will be determined to reach the final to play in front of what will be a very special atmosphere.”

England Head Coach, Wayne Bennett, said: “I’m excited to begin work with this England team. The venues selected for our games in the Four Nations tournament are world class and I hope that the English fans will be out in force to support us and that we can do them proud on the field.”

England Captain, Sean O’Loughlin, said: “Playing at iconic venues such as the Olympic Stadium and Anfield are one of the reasons we play the game. Walking out in front of 45,000 fans in London last year was one of the highlights of 2015 for me and I am sure that playing in front of big home crowds will push the team on to what will hopefully be a successful campaign.”

More than 50 per cent of tickets for the Four Nations are priced at less £25 or less. Tickets are on sale from 8am on Friday 22nd April at www.rugby-league.com/tickets 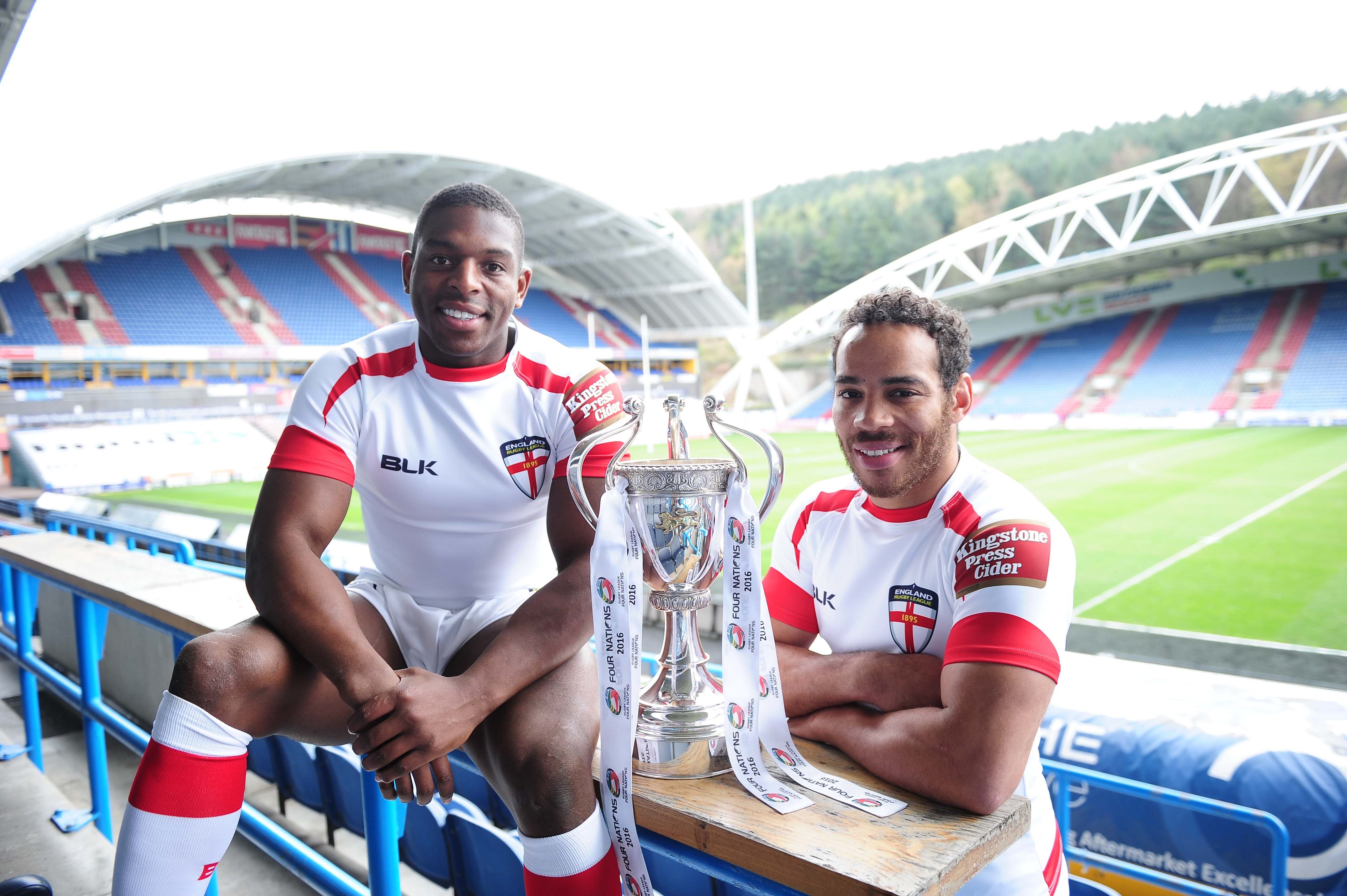