RLWC England v. Ireland is a sell out!

News & Media RLWC England v. Ireland is a sell out!

RLWC England v. Ireland is a sell out!

Gareth Davies, Managing Director at the John Smith’s Stadium said: ‘We are absolutely delighted, as not only is this news hugely significant for The Rugby League World Cup, but for the John Smith’s Stadium and for Kirklees. Although the stadium has historically been full for concerts, it has never actually been full before for a sporting event. We have got close a few times in the past, in particular on the 16th November 2002, the Rugby League Test between Great Britain and New Zealand which saw 22, 912 tickets sold, and on the 12th December 1999 when we had a record crowd of 23,678 for the F.A. Cup match between Huddersfield Town and Liverpool F.C’

Gareth continued: ‘The actual capacity of the John Smith’s Stadium is 24,542 and as I say, this is the first time in the stadium’s history that it will have been full for a sporting event. That is something that all of us at the stadium are immensely proud of. Everyone at KSDL, Kirklees Council and The Rugby League World Cup who has been involved are to be congratulated’. 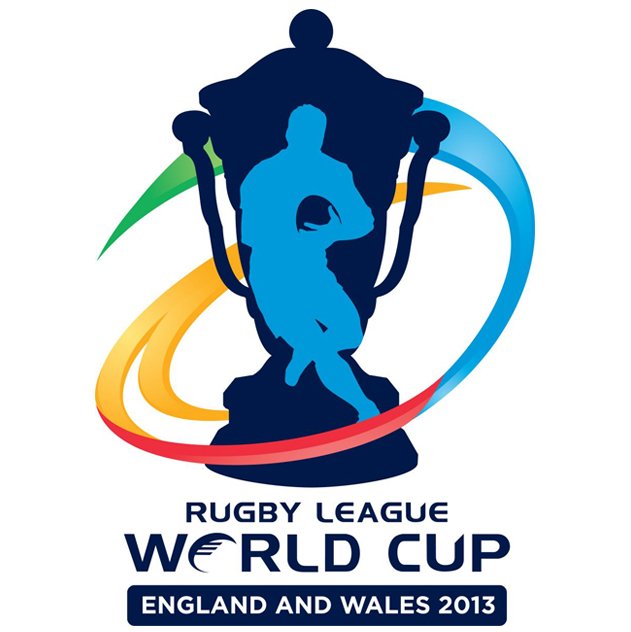