Kirklees Rugby League fans are invited to join some of the biggest names in sport in a brand new video campaign entitled ‘Be There,’ to explain why they think it’s vital for them to be at the UK’s next big sporting event for 2013.

In the ‘Be there’ teaser video released on Friday 30 November which can be seen at www.rlwc2013.com/bethere , Olympic Gold medallist Bradley Wiggins, Olympic Bronze Medallist Jonny Brownlee plus Rugby League sporting heroes Bennie Westwood and Darren Lockyer explain why RLWC 2013 is simply unmissable. ‘Because it’s the best sport in the world’ are amongst some of the answers currently building in the bank of video clips by well-known stars of the sport.

RLWC2013 organisers are giving fans the chance to be included in the next ‘Be there’ video and star alongside other legends from the sporting world. What’s more, videos used in the next film will win fans two RLWC2013 tickets to a match of their choice.

Martin Gonzalez, Development Manager for Kirklees Council’s Sport & Physical Activity Team, said: “The ‘Be There’ campaign went live last Friday and has so far received a good response. It would be great to see Kirklees fans involved in the next promotional video telling others why they will be at the England vs Ireland game at the John Smith’s Stadium.”

With less than one year to go until the Rugby League World Cup 2013 kicks off and news announcing that there are less than 10,000 early bird tickets remaining on sale, the obvious global interest has spurred on a last minute rush to buy tickets.

RLWC2013 General Manager, Sally Bolton said: “We believe there is no better way to watch the sport than to actually BE THERE and with reports of ticket sales all around the world and as far away as Australia, Russia, the USA and even Japan; fans wanting to be at exciting games like the final, really should buy now.”

Fans can get to be part of the next ‘be there video,’ simply by taking a short clip of themselves explaining why they’ll be attending games during the Rugby League World Cup 2013 and uploading it to www.rlwc2013.com/bethere . Deadline for entries is Monday 10 December 2012. 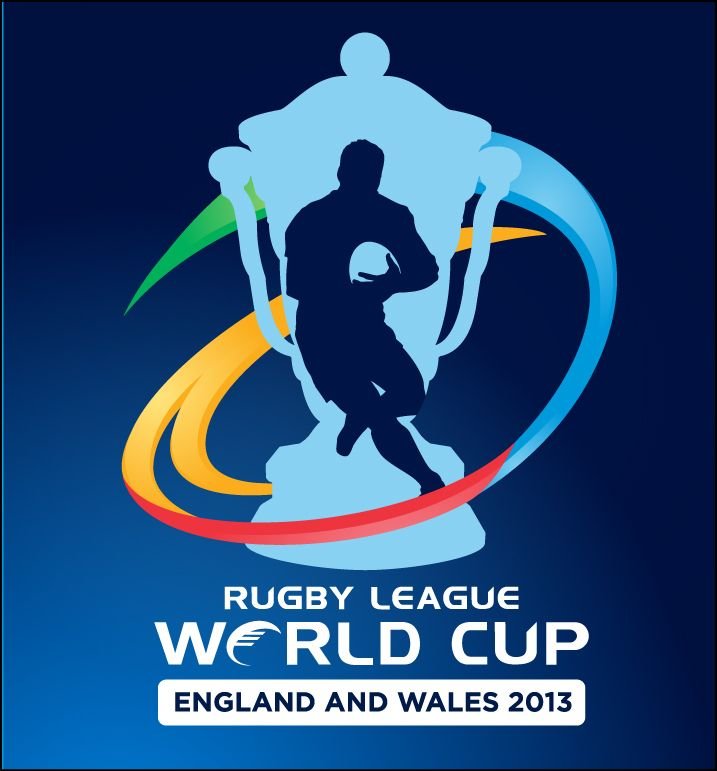