As part of the Rugby League Four Nations 2016 Tournament, The John Smith’s Stadium are proud to have hosted the England v New Zealand clash, which was not only the opening game for both teams but also the only guaranteed England game in the whole North of England, on Saturday 29 October. New Zealand were victorious, clinching their win by just one point in the 65th minute, making the final score 17 – 16 to the Kiwis.

We at The John Smith’s Stadium are absolutely thrilled with the outcome of the event. Everyone involved in the day worked very hard to make the event the huge success that it undoubtedly was. Major International events like this are very prestigious for KSDL and The John Smith’s Stadium, as well as Huddersfield – a town that is proud to be labelled the ‘birth place of rugby league and enhance our reputation enormously.” Gareth Davies, Managing Director at KSDL.

The Day In Numbers 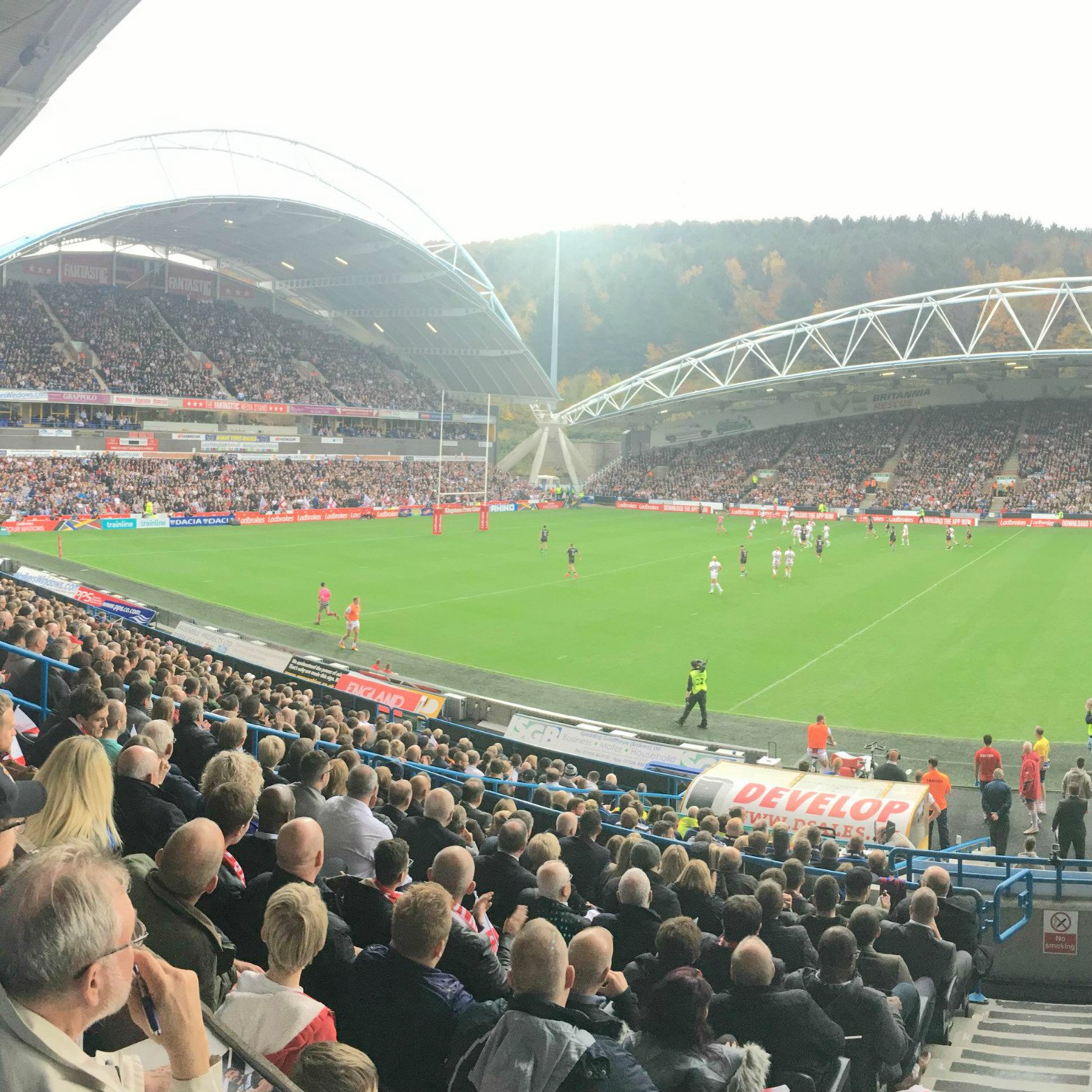