Rugby League World Cup 2013 organisers have announced today that the BBC and Premier Sports have secured rights to broadcast the tournament.

The BBC will bring live coverage of all England games to television and radio, starting with the Opening Ceremony which features arguably the biggest game in international Rugby League in England v Australia.

Premier Sports have also further added to their Rugby League portfolio by acquiring rights to show every game live.

RLWC2013 Tournament Director, Nigel Wood said “This is fantastic news for RLWC2013. The BBC is arguably the number one terrestrial sports broadcaster in the world. Their incredible coverage of the London Olympics further enhanced their reputation and so for them to cover the next international sporting event in the UK is a great fit for them and for us.

“We’re delighted fans will be able to watch the showpiece events live on terrestrial TV. The BBC will help RLWC2013 bring new audiences to our amazing sport and will enable our established fan base to immerse themselves in five weeks of fantastic, world class sport.

“Premier Sports do a great job for Rugby League showing Kingstone Press Championship, every NRL game and the State of Origin matches. Their coverage will enable fans to see every minute of the tournament live.”

Barbara Slater, Director BBC Sport says “BBC Sport is committed to bringing major national sporting events to the widest audience, so we’re very excited to be adding the Rugby League World Cup to our portfolio. This is a great opportunity to showcase Rugby League across all BBC platforms, and it’s an added bonus that the 2013 tournament is on home soil.

“BBC Sport has extended its commitment to Rugby League with broadcast rights confirmed for the Four Nations in 2014 and 2016, and the World Cup in 2017 to add to our current coverage of the Challenge Cup and Super League.”

RLWC2013 organisers also announced that they are already in talks with both broadcasters regarding confirmation of the schedule.

RLWC2013 Tournament General Manager Sally Bolton said “We appreciate fans patience in waiting for kick off times to be announced. We will be meeting both BBC and Premier Sports to tie this down and are aiming to confirm times as soon as we are able.” 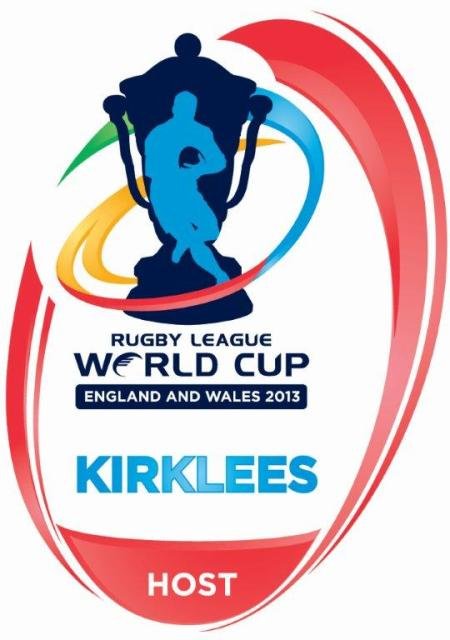