It is with great regret that we have accepted cancellation of Shelley College’s 2013 leavers Prom which was due to take place on Friday 28th June.

Unfortunately the Huddersfield Giants’ Vs Catalans fixture has been moved by Sky Television to the evening of Friday 28th June, something which the Stadium or the Giants have no control over whatsoever.

This is a possibility of which we make every customer aware when booking a function. It is also clearly addressed in every contract, including the one signed by Shelley College.

In such an instance we try our utmost to accommodate and compensate our clients. Such an agreement could not be reached with Shelley College and the client decided to cancel the event.

Since the unfortunate cancellation, we have been made aware of a letter which was sent out to parents of Shelley College students, which contains many factual inaccuracies, to the point of being libellous.

We are unable to divulge the particulars at this stage due to the legal nature of the matter.

However we can state that we have requested that a new, factually correct letter is issued to parents as soon as possible, at which stage we will consider the matter concluded to both parties’ agreement.

The Lindley Group at The John Smith’s Stadium 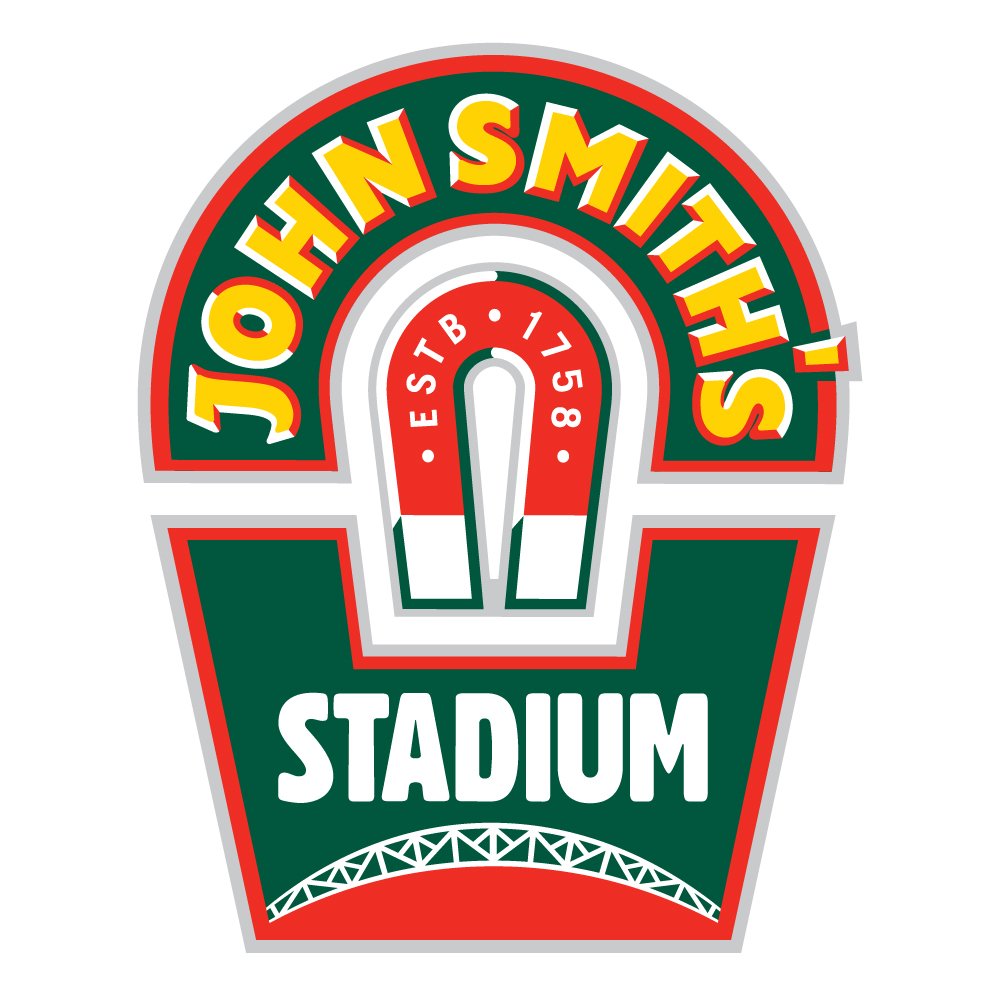