KSDL have today announced the signing of a new long term agreement with Heineken which will see one of the world’s major brewers enter a significant partnership with the iconic Galpharm Stadium.  With many of the changes being made at the stadium already under way these exciting developments represent a continued and concerted effort to improve the overall experience for visitors to the stadium.

The relationship between KSDL and Heineken will work across two distinct areas with Heineken now operating as the official brewer to the venue. As a business with strong links with the sporting world Heineken was seen as the ideal choice.

“I am pleased to announce our new partnership with Heineken. From this week they become the official brewer of KSDL and the Galpharm Stadium. They are a major world brewer, with fantastic brands that are already very closely associated with sport, including Heineken, Fosters and John Smiths. Perhaps but more importantly however, they have also made a long term commitment to keep brewing in Yorkshire. We are also pleased to be re-introducing draught lager on the concourses alongside a bottled option. For all of these reasons they were the perfect partner for us.”

“A second agreement also begins with Heineken this week, in which they become the new sponsor of the south stand. This stand will now be known as the John Smith’s Stand and I am particularly pleased with this partnership, as the world famous John Smiths brand is brewed in Yorkshire” 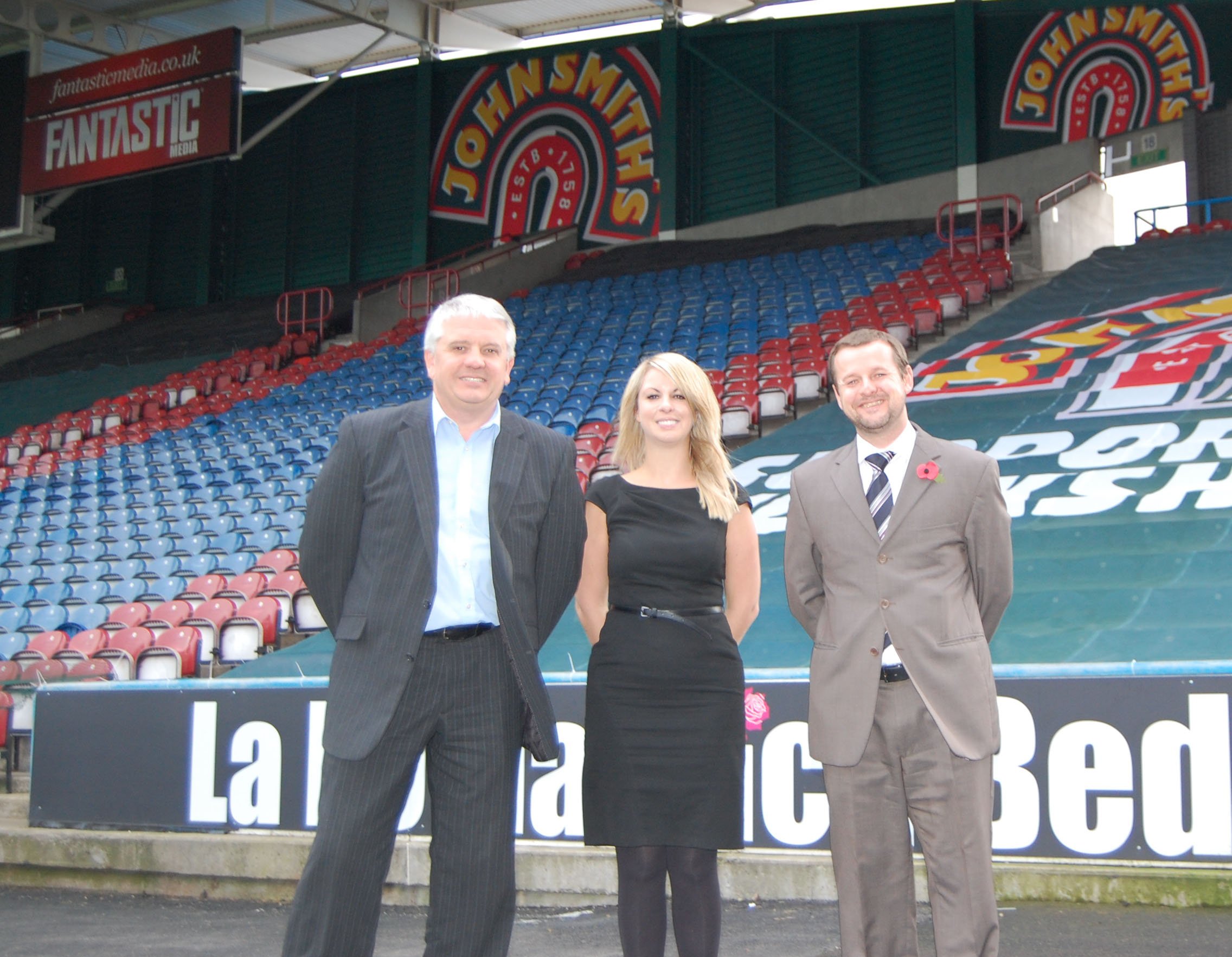