Thursday July 25, marks 100 days to go to the kick-off of Rugby League World Cup 2013 group game at the John Smith’s Stadium in Huddersfield.

In 100 days at 2.30pm, on Saturday 2 November, England take on Ireland in the only guaranteed England game in West Yorkshire.

To mark 100 days until the opening ceremony and start of the 2013 Rugby League World Cup and to help celebrate their school sports day, Huddersfield Giants Community Trust along with Huddersfield Giants superstars Jason Chan, Peter Aspinall and Big G visited Birkby Infant School on Thursday 18 July. The day started with a special World Cup themed assembly followed by a competition to win a set of tickets for the England and Ireland game which was won by Oliver Dodsworth. The day continued with sports day competitions.

To mark the 100 day milestone to each game RLWC2013 has hidden 100 specially-branded RLWC2013 balls. Three of these bright orange balls will be hidden in Huddersfield for lucky fans of the game to find on Thursday 25 July by following clues about where the balls are hidden on tweets which include the hashtags #findourballs and #kirkleesrlwc2013 . Those who find the balls will win tickets to the England v Ireland match.

Organisers are urging those who want to see the Huddersfield game to buy their tickets early to ensure they do not miss out in what is already appearing to be one of the “must see” games in the group stages. Ticket sales are very strong and have exceeded expectations up to this point with fans and supporters snapping up tickets and making the most of the group deal offers. Hospitality is also proving extremely popular with The Fanzone Packages already a complete sell out and Gold Packages are selling fast.

Cllr Jean Calvert, Cabinet Member for Health, Wellbeing and Communities said, “We are now 100 days away from the England v Ireland game when existing fans and new supporters of the game will be able to enjoy first-hand the world’s best Rugby League in Huddersfield. It is an exciting time as there is plenty going on to support the build-up to Rugby League World Cup 2013 with projects in schools and communities.”

For more information about RLWC2013 in Kirklees visit www.kirklees.gov.uk/rlwc2013 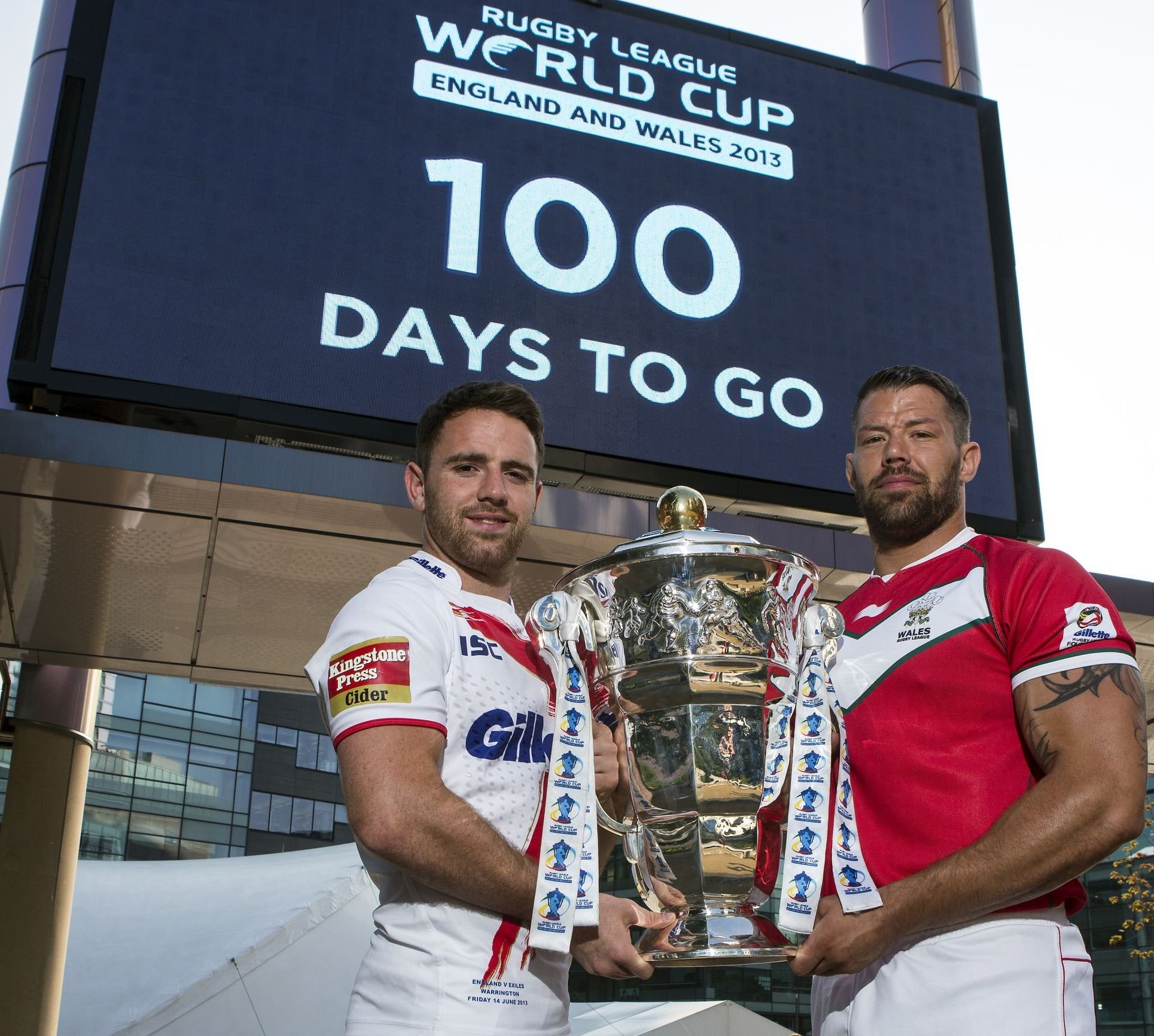