John Smith's Gets A Taste For Yorkshire Stadium Sponsorship

John Smith’s Gets A Taste For Yorkshire Stadium Sponsorship

HEINEKEN, the UK’s leading beer and cider business has teamed up with Kirklees Stadium Development Ltd (KSDL), owners of the Galpharm Stadium, Huddersfield in an exciting new five year partnership that will see the premier sports and conference venue renamed as ‘The John Smith’s Stadium’ from August 1st 2012.

Announcing the agreement, Gareth Davies, Managing Director, KSDL said: “Today’s announcement is excellent news, and represents the culmination of conversations over more than 6 months. Not only is stadium naming the highest profile commercial partnership that KSDL has, we have secured a truly blue chip company, with a very well known brand, readily recognised by consumers nationwide. John Smith’s is also a very appropriate partner for the sporting, and conference and banqueting activities that are the mainstay of the stadium.

“We are also very pleased to be partnering with such a prestigious Yorkshire brand. HEINEKEN have made a long term commitment to keep brewing John Smith’s at their famous Tadcaster brewery. They have also made no secret of the importance of the fact that the stadium is situated at the heart of their key North of England region.”

Richard Sandland, Regional Sales Director, HEINEKEN On Trade Central Region, said: “Our relationship with KSDL has gone from strength to strength since we were installed as the stadium’s exclusive beer and cider suppliers and sponsors of the South Stand in November 2011.

“The multi purpose John Smith’s Stadium will present an excellent showcase not only for John Smith’s but also for many other HEINEKEN beer and cider brands, including Foster’s, Heineken, Strongbow and Bulmers cider. Under the terms of the new agreement we will also benefit from stadium advertising together with customer hospitality facilities at major sport and music events hosted in the stadium.” 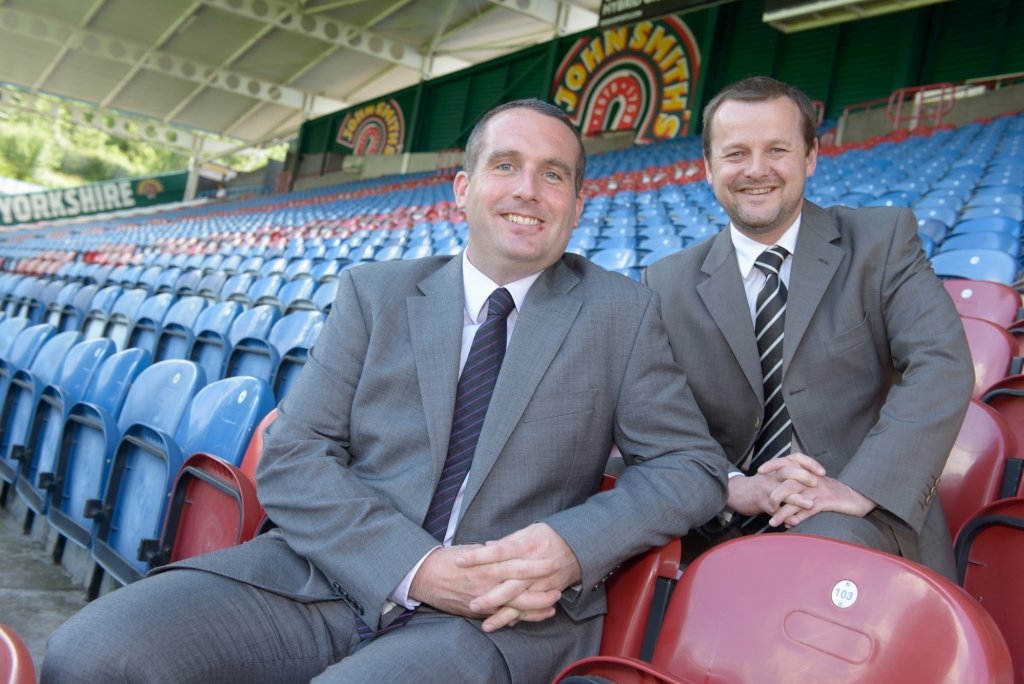