Peter Howarth, the current lead singer of legendary pop icons The Hollies, will be joining Stadium Partners, Howarths People and Safety Management, to host a musical extravaganza at the Stadium on Thursday 22nd October.

Peter, who will be performing big hits from The Hollies, including He Ain’t Heavy He’s My Brother and The Air That I Breathe, will be joined by fellow musicians Tony Benedict, Paul Dobie, Ian Parker, Mike Dobie, Alan Pill, Heath Lavery, Daniel Morgan, Peter Meredith and Chris Downton for a night of top class entertainment.

The evening is to raise funds for the Forget Me Not Children’s Hospice, with the hopes to raise £20,000, which will support one nurse for a year in caring for terminally ill children and their families.

However, unlike so many other charity dinners, this one will not be asking you to do any fundraising on the night. There will be no auctions, no raffles and no fundraising games, all they ask is that you purchase a ticket.

Ticket Prices:
VIP – £80 (two-course meal)
This will include a Champagne Reception, the chance to meet and have a photo opportunity with all the artists and enjoy an intimate set performed by Peter Howarth in the Howarths Suite prior to the main event.
Standard – £60 (two-course meal) 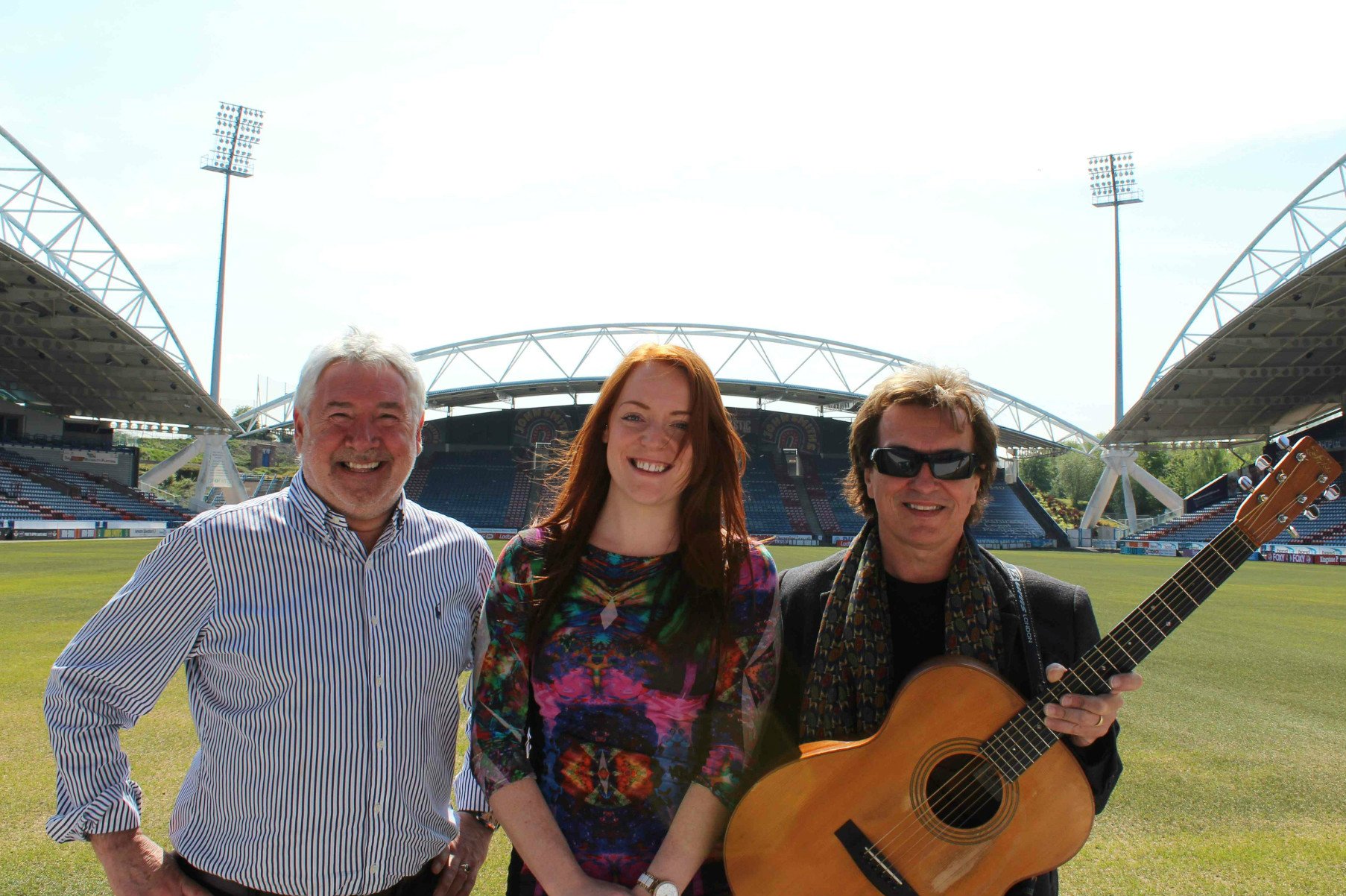