Howarths, based in Cleckheaton, will deliver strategic HR and employment law support to the popular footwear brand, which has over 200 employees and more than 40 stores throughout the UK.

Moda in Pelle first opened its doors in the Merrion Centre in Leeds in 1975, continuing to expand across the country before launching online in 2006. This was followed by the opening of 23 concessions in 2013 across department stores including Brown’s, Morley’s and House of Fraser.

Commenting on the company’s decision to work with Howarths, Moda in Pelle CEO Stephen Buck said:

“With over 40 retail stores across the UK and employing over 200 staff, it is extremely important that we are supported by a professional and competent team.

“Moda in Pelle has been working with Howarths for over nine years now, and their pragmatic, commercially focused legal support has been crucial in adding value to our business operations.”

“With both companies having roots in West Yorkshire, it seems even more fitting that Moda in Pelle has chosen to work with Howarths for the next three years.

“We are looking forward to our continued working relationship as the company that, for the last nine years, has been dedicated to ensuring all Moda in Pelle’s HR issues and projects are dealt with in the most effective and efficient way possible.” 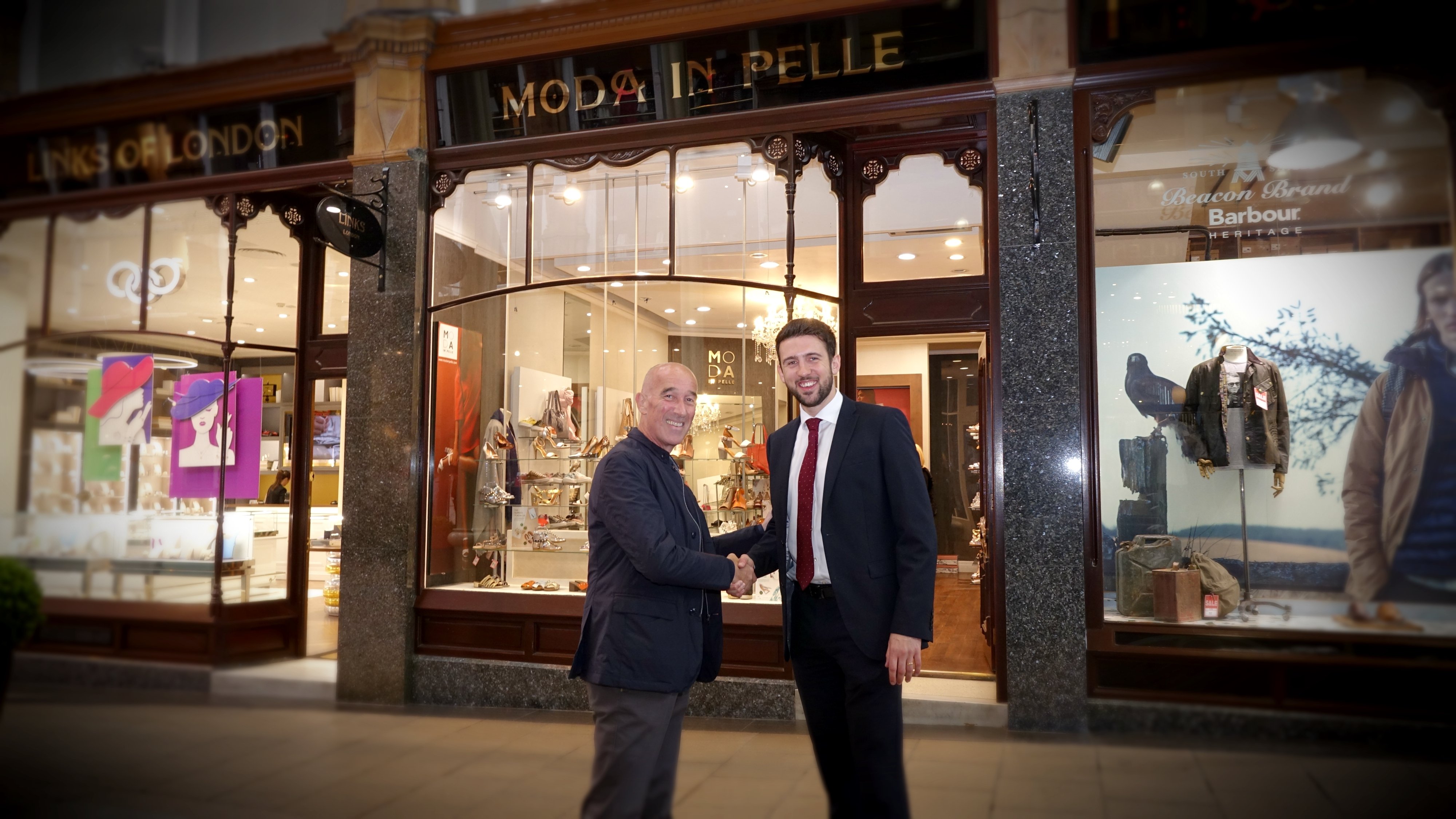