4-14 July in Batley and Dewsbury

Enjoy the excitement of fixtures in the Women’s, Student and Police Festival of World Cups at the Tetley’s Stadium in Dewsbury and the LoveRugbyLeague.com Stadium in Batley.

See world class rugby league played as teams from around the world compete in these international tournaments in the year of Rugby League World Cup 2013. It’s a chance to visit the home of Batley Bulldogs and Dewsbury Rams and see for yourself this exciting game being played near where you live. 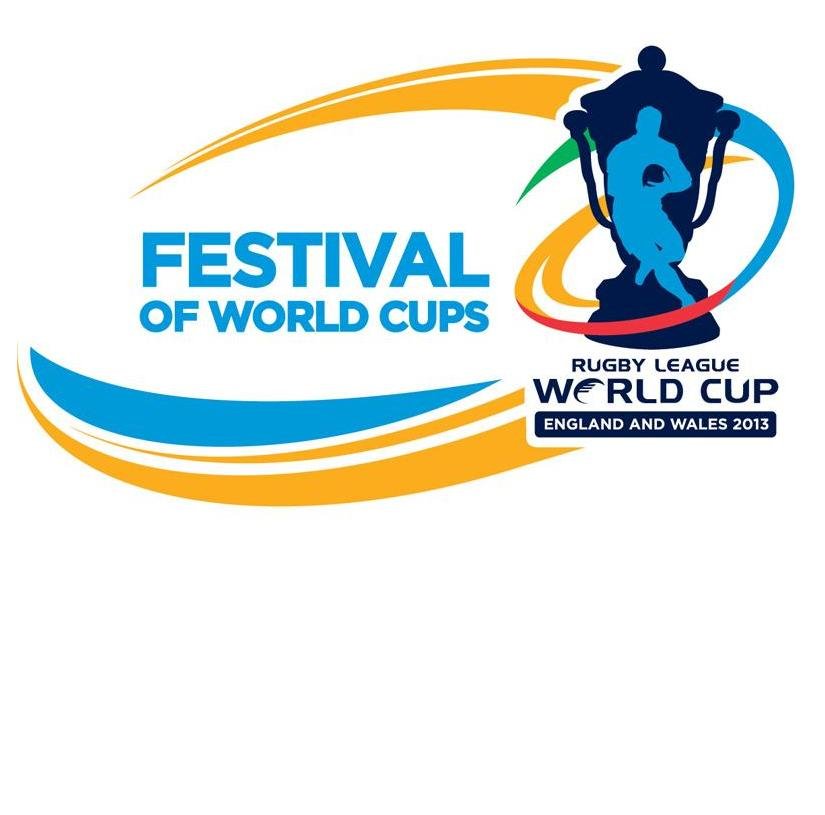