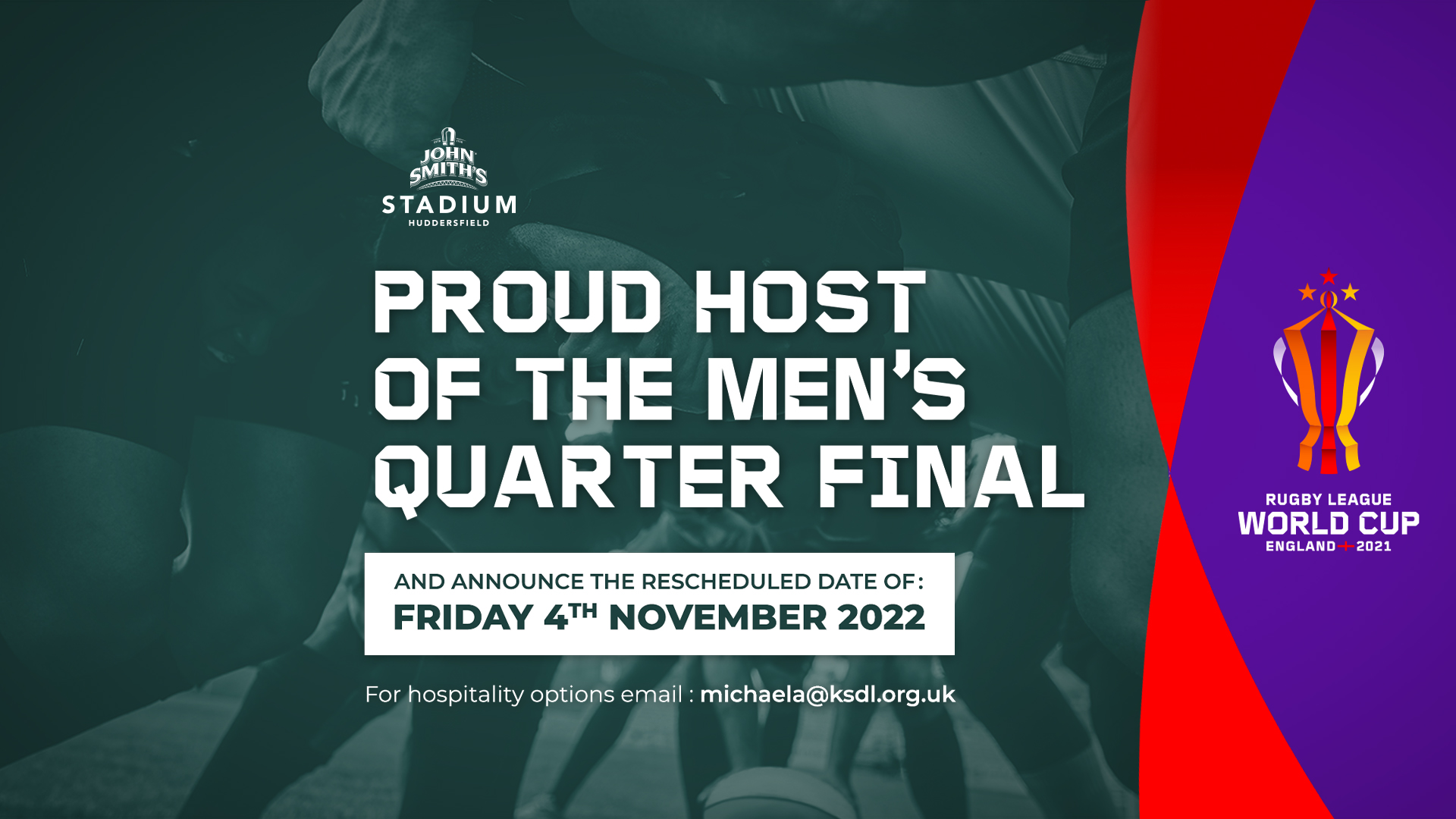 The road to the rescheduled Rugby League World Cup 2021 (RLWC2021) officially began on Monday the 15th November 2021, just 100 days after the very difficult decision to postpone the original tournament.

A huge amount of work has gone in behind the scenes, and thanks to so many people, we all believe that everything is now in place to deliver a bigger and better tournament next autumn, as well as reaffirming the commitment of all the competing nations.

In a unique and busy year of international sport and events, staged both domestically and overseas, only five RLWC2021 fixtures (four match-days) have been affected during the rescheduling of 61 matches staged at 21 iconic venues, across 18 host towns and cities. These changes are the switching of two fixtures between existing venues and the movement of two events to alternative venues. (Please see here the RLWC2021 2022 Official Schedule for changes).

All 32 teams across the 21 competing nations participating in the men’s, women’s and wheelchair tournaments have fully committed to the tournament in 2022. In addition, organisers can also confirm the re-introduction of the Physical Disability Rugby League World Cup, hosted in Warrington, which will welcome Ireland as a sixth participant.

General admission tickets and hospitality for all 61 matches are now back on sale. Please see our hospitality packages and prices below or contact Michaela Brook on: catering@ksdl.org.uk or 01484 484124.

Fans who have purchased tickets for the small number of revised fixtures will be contacted with information on what will happen next with their tickets. A dedicated refund window will be available from Wednesday 24 November to request refunds. 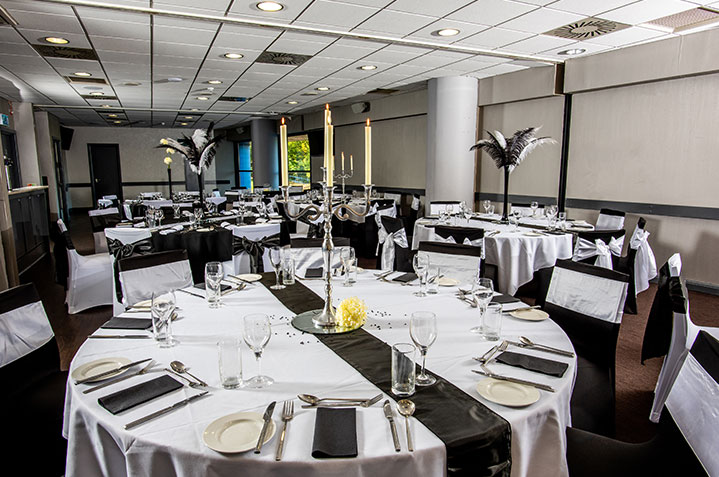 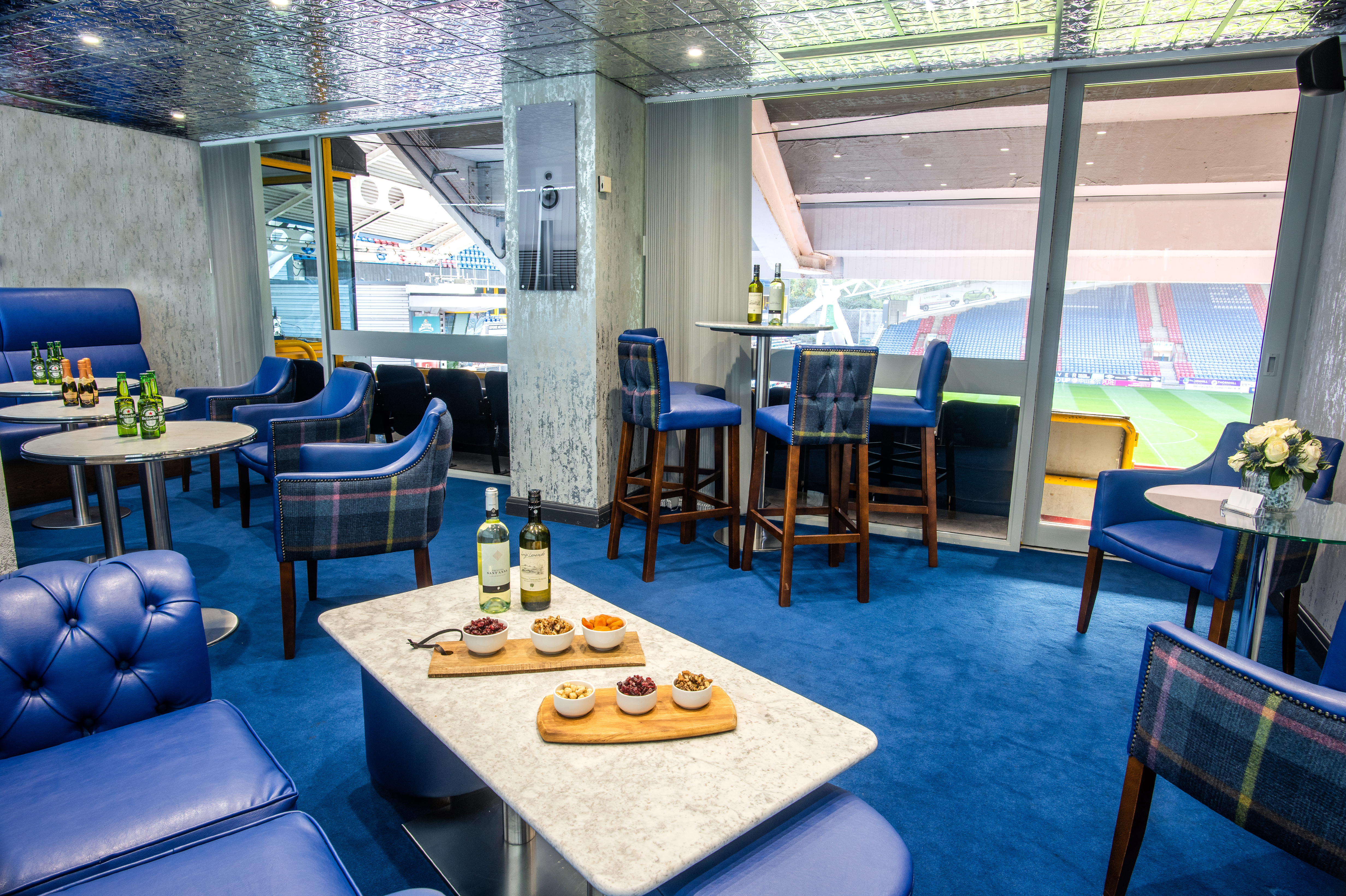 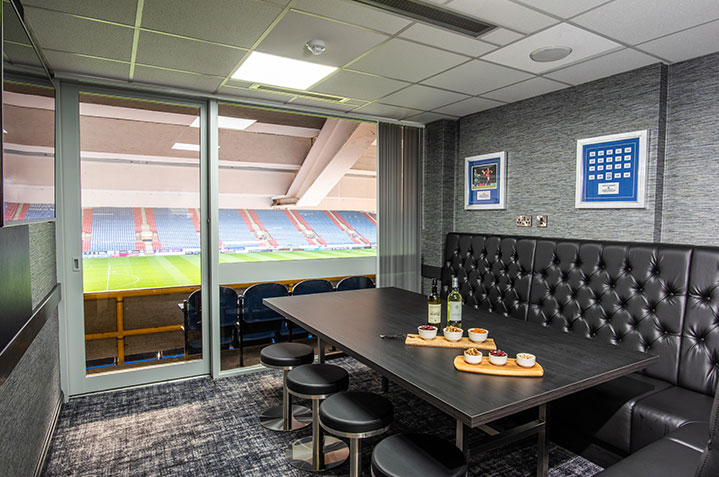 With the most exclusive location in the stadium you and your guests can take in every second of live action. Wine and dine in your own private space with a selection of food and beverage options. The unrivalled views coupled with the intimate and exclusive environment guarantees that special match day experience.

* At additional cost purchased directly with the Stadium 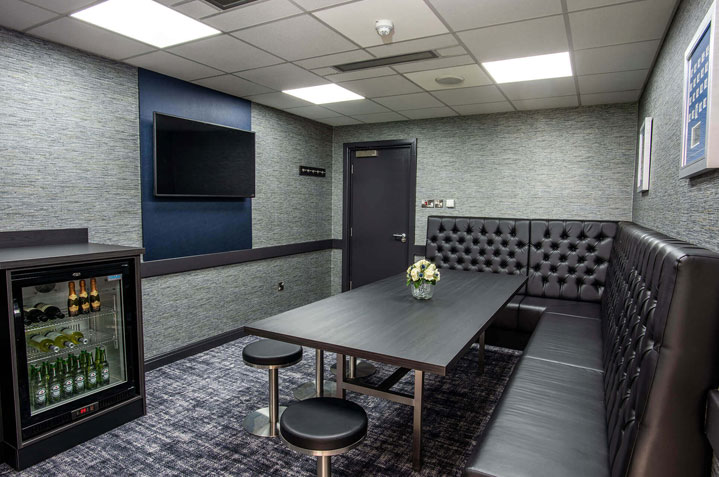 Exclusive private boxes with breath-taking panoramic views of the pitch, provide a unique and opulent world cup experience. Catering and beverages will be available separately allowing for flexibility to suit your requirements.

*At additional cost purchased directly with the Stadium 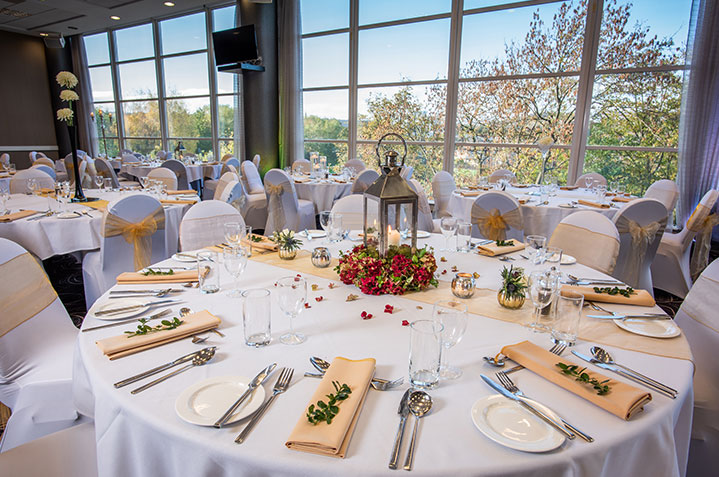 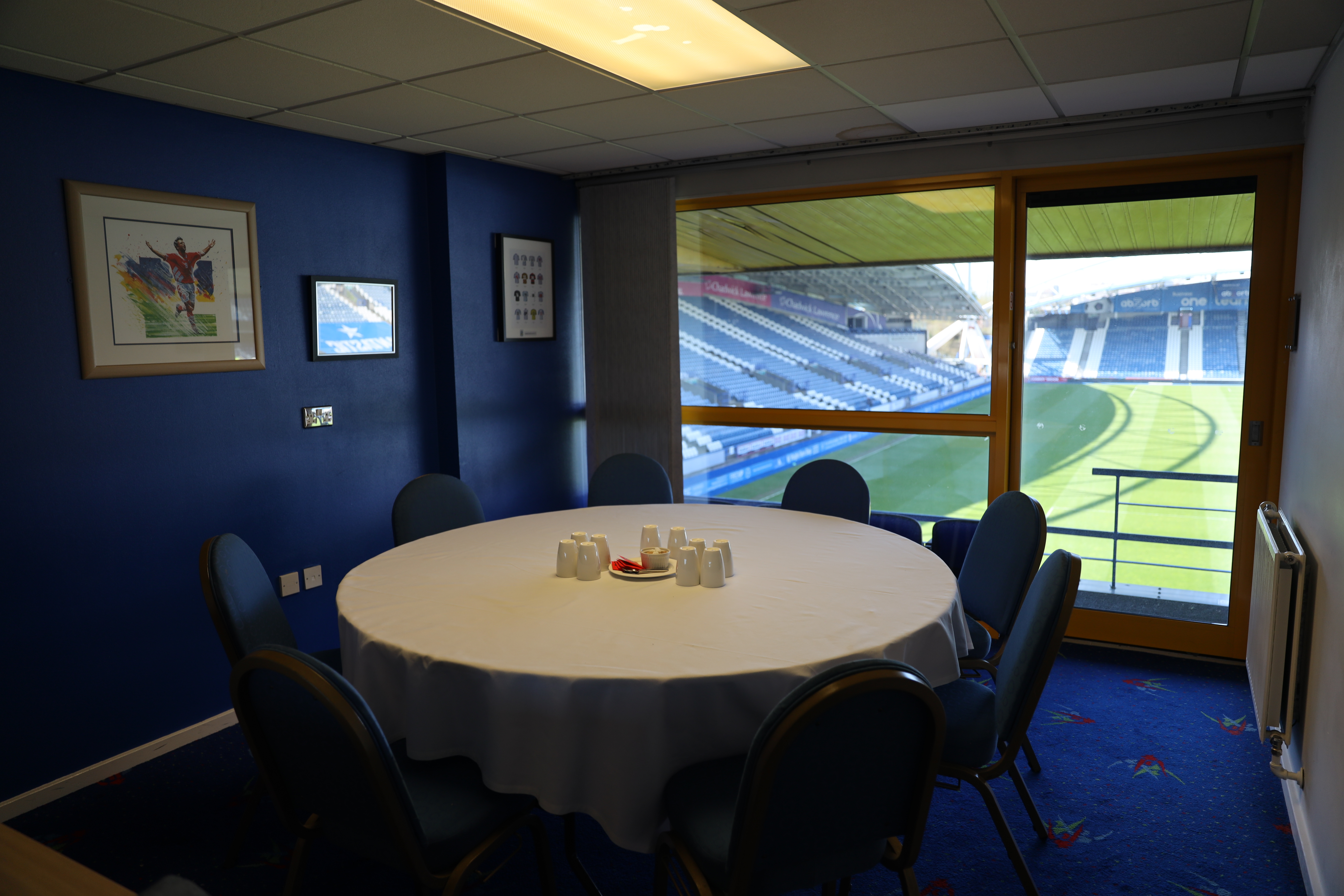 Get the best views of the try lines in the victory boxes. Private boxes located in the goal and try line
zone, perfect for watching world cup history in the making.

*At additional cost purchased directly with the Stadium 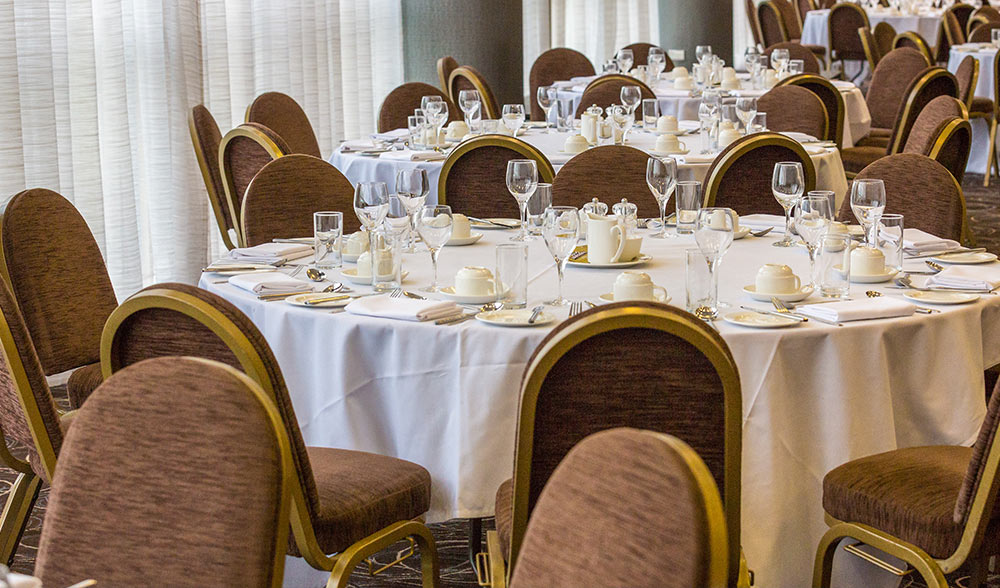 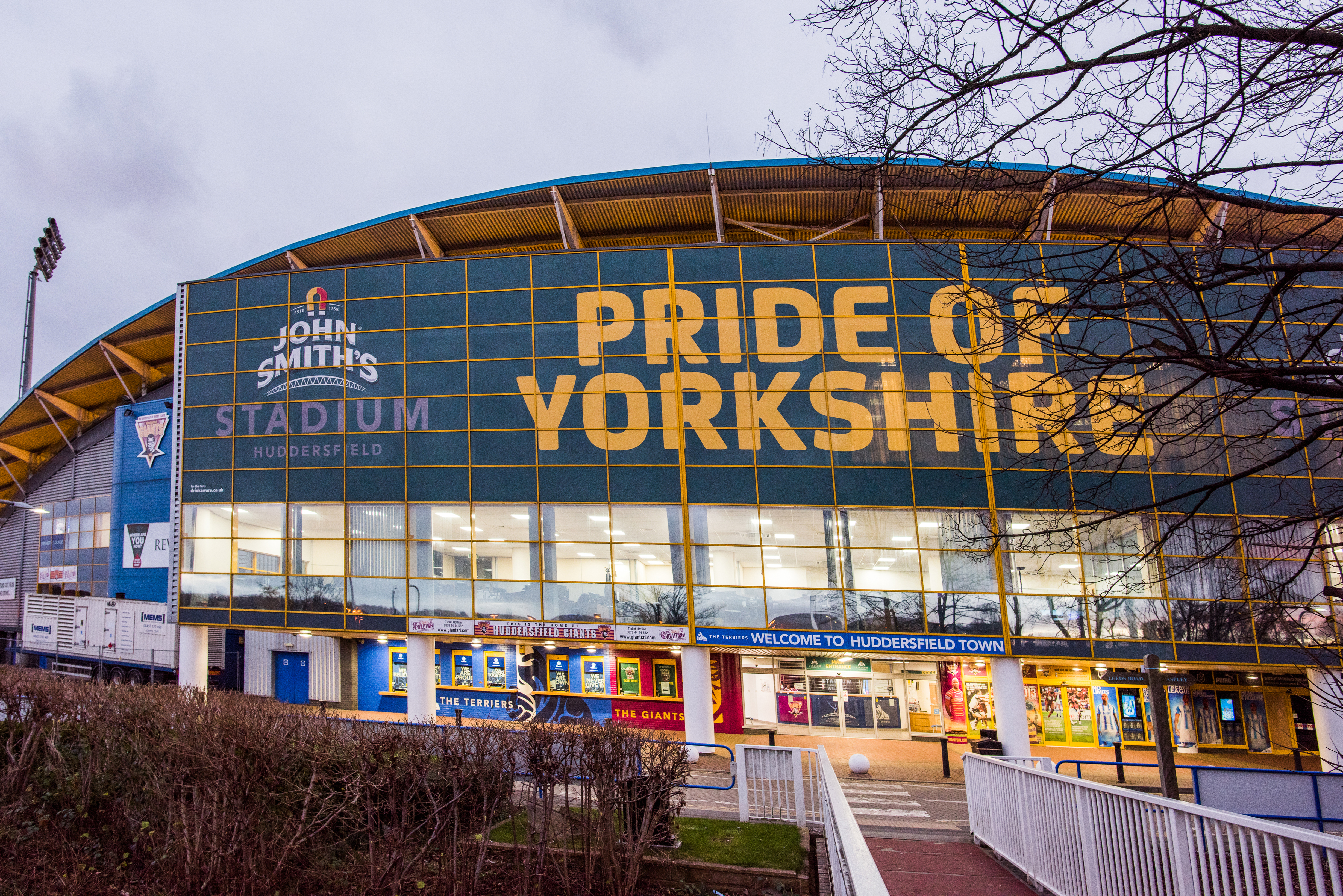